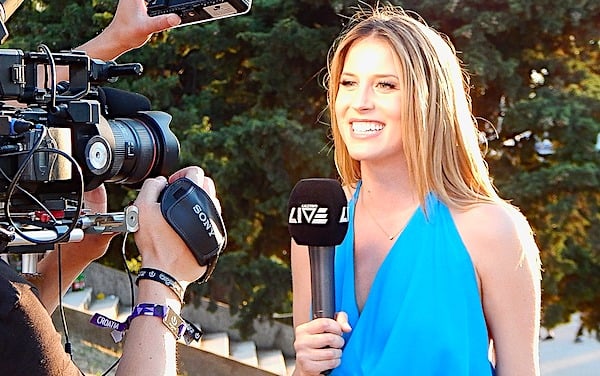 A House Republican leader is warning fellow members against supporting an effort to resurrect a plan from nearly 50 years ago for an Equal Rights Amendment.

That plan purportedly would "remove the deadline" for the ratification of the ERA. The movement has been around for some time. A Virginia legislative panel voted a year ago to support the idea that Congress can vote to "remove" a deadline for the failed ERA.

That, under the theory of its advocates, would allow the last few votes to be held to pass the ERA, originally proposed in the 1970s.

"The states relied on that deadline during the ratification debates," he said. "That deadline expired in 1979, and Congress lacks any power to retroactively revive a failed constitutional amendment."

"The next year the Democratic leadership of the House, acting on the same understanding, started the entire process of ERA approval over again — that new attempt with ERA also failed to achieve the required two-thirds margin on the floor of the House on November 15, 1983. Even current Supreme Court Justice Ruth Bader Ginsburg, a longtime supporter of the ERA, said just a few weeks ago, 'I hope someday  ... we’ll be starting over again [on the ERA] collecting the necessary states to ratify it,'" he said.

He said the goal of those who want a "do-over" to history is making the nation a free-for-all regarding abortion.

He said the return of the ERA from the dead would sweep away all protections for life and give way to the abortion industry's agenda of mandating abortion as a "victimless choice."

A year ago, when the Virginia legislative committee endorsed the ERA, reports pointed about the deadline for getting 38 states to approve it was 1982. 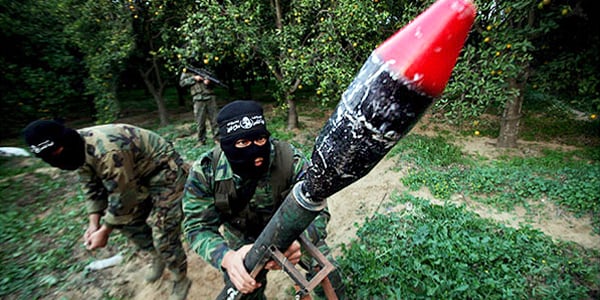