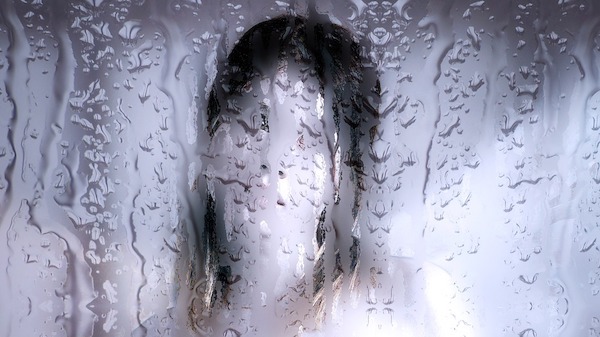 Claiming protected status under non-discrimination laws, men who "identify" as women have been granted access to women's facilities in some jurisdictions in the the United States.

However, a destination-resort company in the United Kingdom called Center Parcs has declared it will not allow men to use female changing rooms simply because they say they are women.

The issue was raised by a man planning a trip who asked the company if it had any policies relating to transgenderism, according to the U.K.'s Christian Institute.

"He was told that transgender people could use private changing rooms while they are still transitioning," the Christian Institute said.

In an email, the company explained: "Transgender guests are welcome to use the changing rooms that match with their acquired gender if they have gone through the full transition. If they are still in the transition period, we would ask that they use the private changing facilities."

Or a man can use the men's facilities.

Transgender activists charged there is "no justification for a blanket ban on trans people using single-sex facilities."

But Center Parcs explained its policy aligns with Britain's Equality Act and argued the needs of its guests require such an approach.

While the Equality Act says gender change is a "protected characteristic," including for those who are undergoing procedures, it also contains exemptions that allow separate or single-sex toilets or changing rooms.

The complaint was made by Victoria Hodges, a man who identifies as a woman, who told PinkNews he was surprised by the company's response.

In a statement to Britain's Independent newspaper, the company affirmed its policy.

"We always seek to make Center Parcs as inclusive and accessible as possible for all of our guests, visitors and employees," the company said.

The LGBT activist group Stonewall accused the company of discrimination.

"The law states that trans people accessing single-sex spaces which match their gender should not be discriminated against," the group stated.

The group insisted the exemptions allowed under the law are "very restricted."