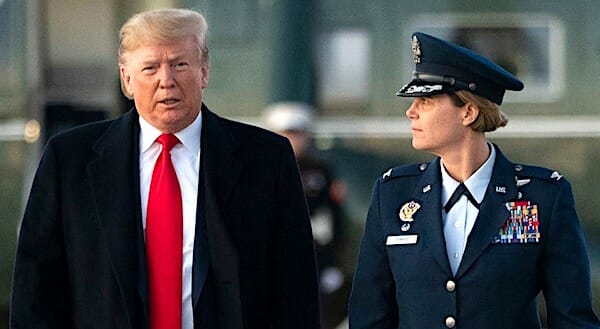 The 11th U.S. Circuit Court of Appeals has a Republican-appointed majority following the Senate's confirmation of a nominee by President Trump.

With the approval Tuesday of Judge Robert J. Luck by a 64-31 vote, the 11th Circuit become the third federal appeals court to flip to a majority of Republican-appointed active judges under Trump, the Washington Times reported.

"As you see, President Trump flips these critically important federal circuit courts and transform the judiciary; it reminds Republicans and conservatives why elections matter," Davis said.