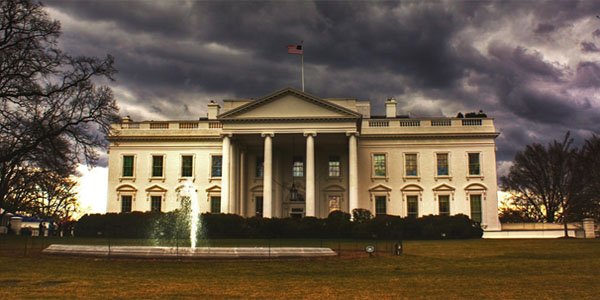 The CIA analyst believed to be the anonymous whistleblower whose complaint triggered the impeachment investigation was in a meeting in the Obama White House that included members of a far-left group funded by George Soros, reports the Gateway Pundit.

On Sept. 7, 2016, Eric Ciaramella met with a number of National Security Agency officials along with Michael D. Jarvis, the executive director of the Transparency and Accountability Initiative, which is funded by George Soros' Open Society Foundation.

Soros' Open Society has praised TAI as a group "dedicated to empowering citizens to hold their governments to account."

The Gateway Pundit said that when Jarvis worked at the World Bank, he focused on the oil, gas and mining sectors.

"It is no secret that Soros was interested in Ukraine's oil and gas industry and that Obama's Departments of Justice and State were doing all they could to help him take it over," Gateway Pundit blogger Joe Hoft commented.

Investigative reporter John Solomon reported Ukrainian Prosecutor General Yuri Lutsenko told him that U.S. Ambassador Marie Yovanovitch gave him "a list of people whom we should not prosecute."

One of the group that Ukrainian law enforcement was probing, Solomon said, was the Anti-Corruption Action Center, which was co-funded by the Obama administration and Soros.

Hoft wrote: "It's likely the Obama administration and Ciaramella were involved in the efforts to have Soros-related entities in the Ukraine removed from any potential indictments related to their activities in the Ukraine. No doubt that this is the types of activities that took place in Obama’s White House."