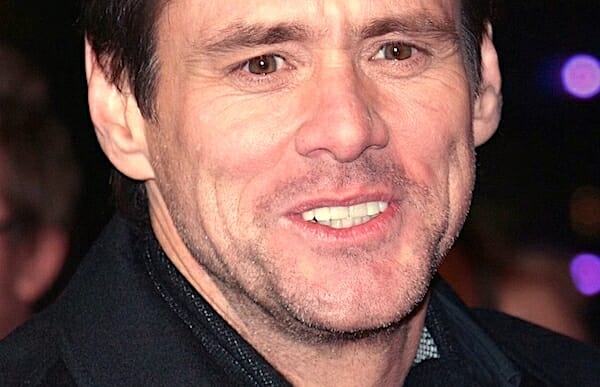 The fight against abortion – the killing of unborn babies under the guise of "care" – has been making progress. On Monday, the U.S. Supreme Court let stand a Kentucky law requiring ultrasounds for pregnant women who want abortion.

President Trump also has defunded abortionists across America to the tune of about $60 million.

Then there were the undercover videos released in 2015 that captured abortionists discussing how to profit from the sale of the body parts of unborn babies.

But the war is raging on social media. Jordan Sekulow of the American Center for Law and Justice has compiled a list of the five worst tweets on the subject.

"Sure to make your blood boil," he said, "but they are just an example of some of the horrific things we must push back against in the media."

He said while there have been pro-life successes, the abortion cartel has passed "barbaric late-term abortion laws" in New York and removed a ban on dismemberment abortions in Kansas.

He said one of the bigger battles is in the court of public opinion.

His top five list included actor Jim Carrey's Twitter statement: "I think if you're going to terminate a pregnancy, it should be done sometime before the fetus becomes Governor of Alabama."

I think If you’re going to terminate a pregnancy, it should be done sometime before the fetus becomes Governor of Alabama. pic.twitter.com/6QgsY2rMz7

Carrey, ACLJ said, demonstrated he "knows full well the grisly details of this abortion procedure, and that these unborn babies are, in fact, human lives."

Another was from Leana Wen, president of Planned Parenthood at the time, who said, "Before Roe v. Wade, thousands of women died every year — and because of extreme attacks on safe, legal abortion care, this could happen again right here in America."

That 2019 statement was handed "the maximum lying score of four Pinocchios from the Washington Post," ACLJ noted. The "thousands" claims has been disproven many times.

Planned Parenthood Keystone sought "a Disney princess who's had an abortion."

Earlier, Planned Parenthood suggested ‘we need a Disney princess who’s had an abortion’ and then they deleted it.

So, in case you missed it: pic.twitter.com/BQV5lBsVNi

The statement later was deleted.

ACLJ said the "suggestion of a Disney princess – characters traditionally meant to entertain and inspire young children – who has had an abortion is absolutely sickening. It is the epitome of propaganda and indoctrination."

Next was the NARAL Pro-Choice Oregon tweet on ice cream.

It said a new flavor was made for NARAL, called Rocky Roe v. Wade!

"You cannot make this stuff up," ACLJ commented.

"They want you to support the killing of innocent babies by enjoying a scoop of ice cream, a favorite treat of children across the country."

Finally was the boast from an abortionist about cutting the "cord" so that "fetuses can't scream."

While the abortion industry tries to sanitize the brutal business of slaughtering unborn babies, this abortionist comes out every now and again to reveal the intense darkness at the core of abortion. We pray that one day she will have a change of heart. pic.twitter.com/oETIlIlPQp

"One thing is clear," ACLJ said. "This fight will rage on in 2020 and beyond. We must fight for our children, both born and unborn, from being indoctrinated by these abortionists, or outright killed by them."