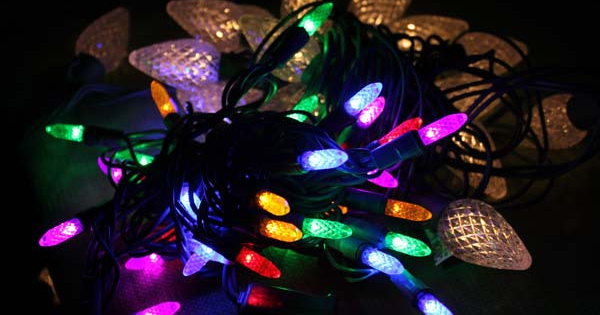 A company managing federally subsidized apartments in Missouri has banned residents from putting up Christmas lights or other decorations.

"MACO's banning Grandview Estates residents from their longstanding traditions of displaying Christmas or other religious holiday decorations constitutes discrimination based on religion and violates the Fair Housing Act and other federal laws," said Liberty Counsel founder Mat Staver. "Nothing in the lease agreement or regulations supports such a ban."

MACO told the residents of Grandview Estates in Independence, Missouri, the holiday decorations were banned even though they had been allowed to have outside lights and decorations in previous years.

Residents were threatened with being thrown out of the community.

They were told "any violations twice in six months will result in termination of your lease."

"One resident told Liberty Counsel that while certain street lights in this 55 and older community have been out for over a year, MACO Management Company has not only not fixed the street lights, but is now banning residents from putting up Christmas lights," Liberty Counsel told the housing managers in a demand letter.

It asks for the "specific written HUD guidance" that bans such decorations.

"In addition, under the Fair Housing Act, MACO is forbidden from discriminating against residents at this facility on the basis of religion," Liberty Counsel's letter said. "Religious free exercise includes the display of holiday decorations. Christmas is a nationally recognized holiday. To ban religious decorations or celebrations in a federally subsidized or managed residential facility violates the Fair Housing Act and other federal laws," the legal team said.

The letter asks the company to respond by stating what it will do to resolve the issue.

"Banning residents from displaying Christian or other religious holiday decorations constitutes discrimination on the basis of religion, and violates the Fair Housing Act…, which prohibits discrimination in housing based on race, color, religion, national origin, sex, disability and familial status," the letter said.

"Moreover, any federal law that would restrict or prohibit religious decorations would violate the First Amendment rights of the residents."

It explained, "HUD certainly has no policy preventing religious decorations during the holidays or otherwise. In fact, its policy is the exact opposite."

If the company fails to response, "Liberty Counsel will view the residents' concerns as uncontested by MACO Management Company, and we will take further action to prevent irreparable harm to our clients' cherished liberties."