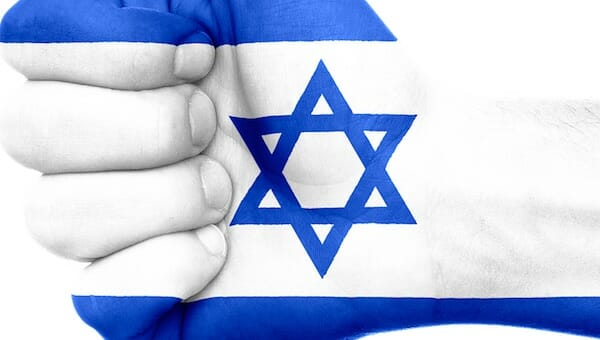 At a time of the year when star decorations are everywhere, the mayor of a town in Norway is objecting to one star sponsored by a church.

Because it's a six-pointed Star of David, and that makes it "too closely associated with Israel and the Jews," complained the mayor, reports Breaking Israel News.

The mayor of Strand, Irene Heng Lauvsnes, told the Klippen Pentacostal church to redesign their large Star of David decoration in a park where they hold a Christmas celebration so that it's a "traditional Christmas star," reported the local Stavanger Aftenblad.

"The park in southern Norway must remain neutral, especially in light of 'the controversy,'" the mayor said.

She said she opposes the Jewish star also because of its "contradictions and different opinions."

That local report asked: "Have they forgotten that we are celebrating Christmas because a Jewish boy was born to a Jewish mother in a Jewish stable in a Jewish city in a Jewish country?"

The newspaper wondered why a municipality instructed a "private player" to make Christmas "less Jewish."

Reported Breaking Israel News: "Not everyone agreed with the mayor’s vision. Editor of the Dagen news outlet, Vebjørn Selbekk, blasted Lauvsnes' decision saying: 'Has the Strand municipality lost al[l] perspective? Now, they are asking a local church to change their shining decorations to give it a less Jewish and Israeli feel."

Supporters of the church event have been urged to express their opinion to the mayor directly.