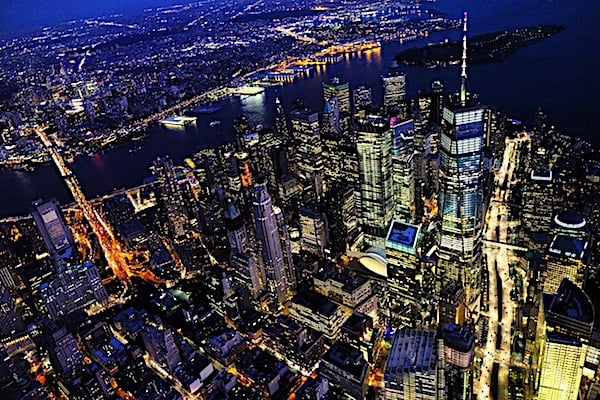 The controversial "Ground Zero mosque" project that was shelved amid protest apparently has been revived.

A 16,000-square-foot Islamic cultural center is to be built on the site of a building in Manhattan that was damaged by plane parts during the 9/11 attacks, reports Summit News.

Imam Feisal Abdul Rauf's proposal in 2010 to create a 15-story Islamic cultural center on the site sparked a national uproar. At the time, former Republican House Speaker Newt Gingrich said in an interview the people behind the mosque "are really radical Islamists who want to triumphally prove that they can build a mosque right next to a place where 3,000 Americans were killed by radical Islamists – those folks don't have any interest in reaching out to the community."

Summit News cited New York YIMBY, which reported construction has yet to begin on 51 Park Place, "which is slated to become a 71-foot-tall, 16,000-square-foot Islamic cultural center.”

Anti-Islam activist Pamela Geller writes on her blog that developer Sharif El-Gamal has learned from the Ground Zero mosque controversy and is trying to avoid drawing attention to the new project.

"El-Gamal has many friends and allies among New York City's political and media elites," she writes.

Geller said it's likely that New York City officials under Mayor Bill de Blasio and the New York Times and other city papers "met with El-Gamal and agreed to keep the reporting on this project to an absolute minimum, so that it could get built without incurring the righteous anger of the public again."

"The first time around, they courted publicity and tried to make El-Gamal a hero," she says. "We demolished that and destroyed their plans. So now they’ve clearly decided to go ahead surreptitiously."

Geller contends building a mosque at the site where Islamic terrorists slaughtered thousands of Americans is a provocation.

It's an "Islamic pattern to build triumphal mosques on the cherished sites of conquered lands," writes Geller.