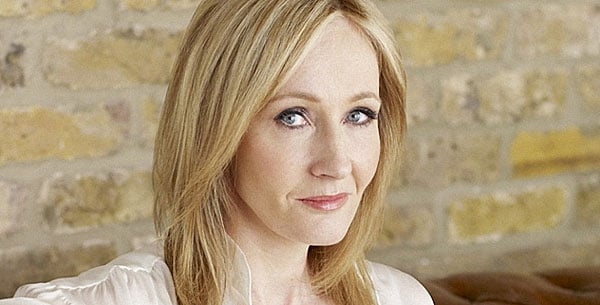 Insisting that a biological male cannot become a woman by "identifying" as such has been deemed "anti-science" by a prominent activist group.

The Christian Institute in the United Kingdom noted the statement by GLAAD, a U.S.-based LGBT organization.

The group claimed J.K. Rowling, the author of the Harry Potter books, "has now aligned herself with an anti-science ideology" for supporting the concept that men are men and women are women.

Rowling made the purported "anti-science" claim in a tweet supporting British researcher Maya Forstater, who lost her fight at an employment tribunal because of her reliance on the scientific fact that "sex cannot be changed."

Forstater was fired for a tweet stating "men cannot change into women," which, claimed Anthony Ramos of GLAAD, puts "trans people are risk."

Ramos claimed science is on the side of those who believe sex is changeable.

He said: "J.K. Rowling, whose books gave kids hope that they could work together to create a better world, has now aligned herself with an anti-science ideology that denies the basic humanity of people who are transgender. Trans men, trans women and non-binary people are not a threat, and to imply otherwise puts trans people at risk. Now is the time for allies who know and support trans people to speak up and support their fundamental right to be treated equally and fairly."

The Christian Institute said Rowling's tweet endorsing LGBT rights but questioned "forcing women out of their jobs for stating that sex is real."

Forstater, who was fired by the Center for Global Development, is considering an appeal of the tribunal's decision.

The institute said the employment judge, identified as J. Tayler, ruled Forstater's belief was not protected by the Equality Act and therefore she could be punished for it.

The judge found: "She considers there are two sexes, male and female, there is no spectrum in sex and there are no circumstances whatsoever in which a person can change from one sex to another, or to being of neither sex."

The judge then claimed that was "incompatible with human dignity."

Forstater insisted, however, that the "facts of life" are clear.

"There are two sexes. Men are male. Women are female. It is impossible to change sex. These were until very recently understood as basic facts of life."