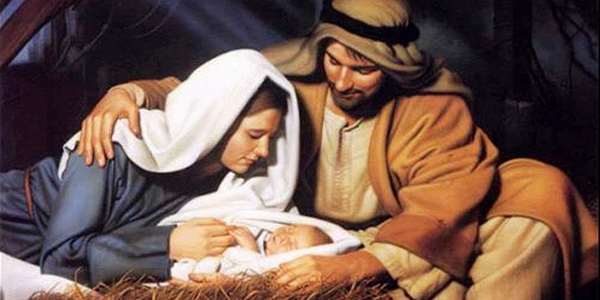 More than half of the state capitols have Nativity displays this season, according to the Thomas More Society, which has worked with the American Nativity Scene project to keep privately funded displays in the public square.

"We are excited to share our Christmas message with the public, as the Constitution allows us to do," said Rick Jones, coordinator of the Ohio Nativity Scene. "More than just an opportunity to share our faith, it is a chance to invite everyone to seek peace on earth and goodwill to all."

Tom Brejcha, president and chief counsel of the Thomas More Society, said the Christmas message "bears secular as well as religious significance, as it highlights the hope and miracle of birth and new life."

"We are committed to our goal of keeping Christ in Christmas across the nation," he said.

This Christmas, there will be 26 state capitol manger scenes on display, the organization said.

Lawyers volunteer because of the opposition from atheists, secularists and even Satanists.

"Atheist groups may mock our message, but we will not be silent as it is critical that Christians proclaim the Gospel message to their fellow citizens," said Brejcha.

"Anti-Christian, anti-Christmas rhetoric and satanic expositions merely serve to provide sharp emphasis by means of their stark contrast with the positive, uplifting, hopeful, and joyous message of Christmas, he said.

Brejch said the Christmas message "bears secular as well as religious significance, as it highlights the hope and miracle of birth and new life, the inherent dignity of each and every human being, focusing our attention on the humble and lowly infant wrapped in swaddling clothes and laid in a manger amidst straw and animals, honored by shepherds and kings alike, and heralded by choirs of angels."

There are also displays in Arkansas, New Jersey, New Hampshire, South Dakota and the governor’s mansion in Oklahoma.