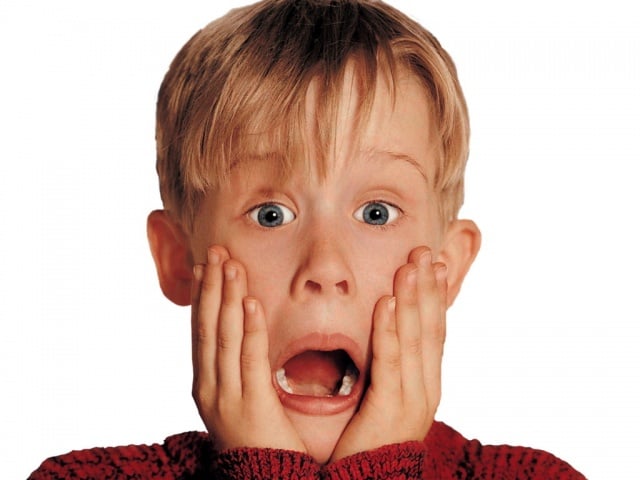 Newsweek has report that Canadian television deleted from the movie "Home Alone 2" a cameo appearance by now-President Donald Trump before airing it this week.

And then the network claimed it was to create time for a commercial.

In the scene, character Kevin McCallister, played by Macaulay Culkin, encounters Trump in the Plaza Hotel.

But the Independent reported viewers confirmed "the brief moment was completely edited out of CBC's showing on the film."

The president recently had described appearing in the second installment of the franchise, called Home Alone 2: Lost in New York, as an honor.

"A spokesperson for the channel has since denied removing the U.S. president for political reasons," said the Independent, which quoted a network "representative" saying, "As is often the case with features adapted for television, Home Alone 2 was edited to allow for commercial time within the format."

Trump, according to Deadline, has explained he often gets comments, especially this time of the year, that people saw him in the popular film.

"It turned out to be a very big hit, obviously. It’s a big Christmas hit – one of the biggest. So it's an honor to be involved in something like that. You always like to see success," he said.

Newsweek said, "News of the alteration was shared on social media before it was picked up by ComicBook.com. Contacted by the website, CBC said the cameo was to squeeze in commercial time."

One social media commenter, Gerard D. Cannie, said, of the editing, "Canadians obviously have better taste than Americans," to which RocKDaHouse anonymously responded, "We have Justin Trudeau as our PM, So no, no we don't."

Twitchy, the aggregator of all comments tweeted out, noted, "It's nice to see that Canada's staying on top of the things that matter. Like … cutting Donald Trump's cameo in 'Home Alone 2.'"

Mastercard, Visa warned to cut ties with payments to terrorists

California accused of 'dishonest cop-out' for blaming Trump for fires

CBS This Morning / YouTube screen shot With only days to go until debate, Pelosi gives Biden an out: 'Why bother?'