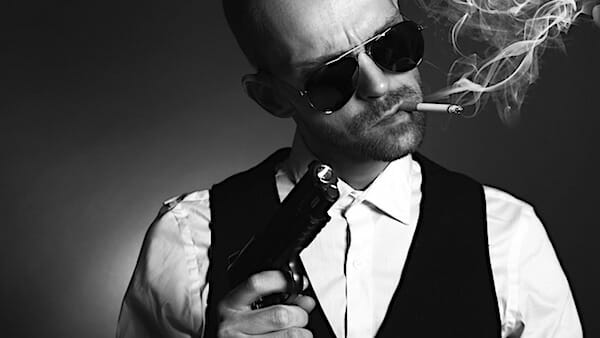 A major Italian Mafia organization is now accepting homosexuals, as long as they don't "parade" their status in public.

The 'Ndrangheta, allegedly responsible for tens of billions in the European cocaine trade, is one of the wealthiest crime families in Southern Italy, noted the Star Observer, a gay publication in Australia.

The report cites a story by the Times of London, which interviewed famous anti-mafia investigator Nicola Gratteri.

The prosecutor said the mob, maintaining a "don’t ask, don’t tell" policy, has "evolved along with society."

"Gays can be accepted now, even as foot soldiers, so long as they don’t parade it in public," he said.

"I've brought to trial the grandfathers and fathers of today's bosses. They were impassive in the face of long prison sentences," he said. "The young today can't take the stress of prison in the way their parents did. They get paranoid, depressed. They're more fragile."

The Italian prosecutor said he has read "passionate" love letters between a crime boss and a young lieutenant. He's eavesdropped on Mafia foot soldiers admitting their love of drag bars. And he knows of the son of a mob chief who works as a drag performer named "Lady Godiva."

The Star Observer said the mob "and the LGBTQI community have had a tense history, with mere rumours of homosexuality being enough to get a mob member murdered in the past."

The paper noted a New Jersey mob boss, John "Johnny Boy" D'Amato, was killed in 1992 after his girlfriend told another member of the crime family he was bisexual.