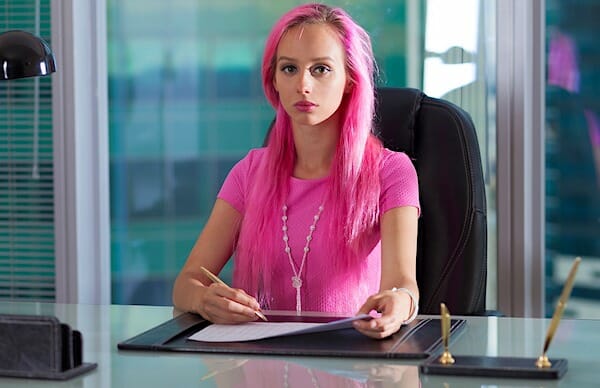 The Equal Rights Amendment was proposed in the 1970s with the purported intent of making men and women "equal."

It failed to meet a 1982 deadline set by Congress to gain the approval of 38 states. But some lawmakers insist it isn't dead yet.

In Virginia, for example, a legislative panel voted a year ago to support the idea that Congress can vote to "remove" a deadline for the failed ERA.

Now a lawsuit has been filed to put an end to such claims.

AP reported South Dakota, Louisiana and Alabama have filed a federal case to block the ERA.

"The states relied on that deadline during the ratification debates," he said. "Congress lacks any power to retroactively revive a failed constitutional amendment."

"The next year the Democratic leadership of the House, acting on the same understanding, started the entire process of ERA approval over again — that new attempt with ERA also failed to achieve the required two-thirds margin on the floor of the House on November 15, 1983. Even current Supreme Court Justice Ruth Bader Ginsburg, a longtime supporter of the ERA, said just a few weeks ago, 'I hope someday ... we’ll be starting over again [on the ERA] collecting the necessary states to ratify it,'" he said.

He said the objective of those who want a "do-over" is to prevent restrictions on abortion.

He said the return of the ERA would sweep away all protections for life and give way to the abortion industry's agenda of mandating abortion as a "victimless choice."

A year ago, when the Virginia legislative committee endorsed the ERA, reports pointed out the deadline for for ratification was 1982.