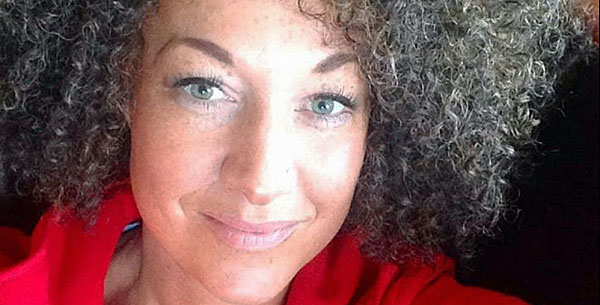 A university organization in the United Kingdom announced students will be allowed to choose their ethnicity.

That kind of policy might have helped Sen. Elizabeth Warren, D-Mass., who once claimed to be Native American, and Rachel Dolezal, who was outed as white while serving as the head of an NAACP chapter.

The U.K.'s Christian Institute said the Universities and College Union already has supported people self-identifying as a member of the opposite sex.

Now, it's going beyond that, with a commitment "to ending all forms of discrimination, bigotry and stereotyping."

"UCU has a long history of enabling members to self-identify whether that is being black, disabled, LGBT+ or women," the organization said.

Kathleen Stock, a professor at Sussex University, explained it was hard to remain a member of the group when its positions are "nonsensical, anti-intellectual propaganda."

The Telegraph of London noted the UCU represents more than 100,000 university lecturers and others.

A UCU spokesman said, "Self-identification is a standard practice in many organizations and the Office for National Statistics says 'there is no consensus on what constitutes an ethnic group and membership is something that is self-defined.'"