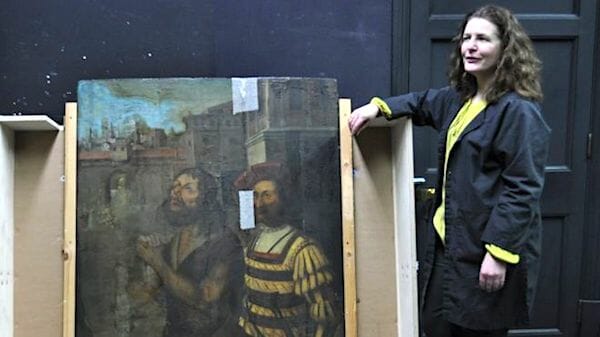 Art conservators in the United Kingdom have discovered a centuries-old depiction of the Nativity beneath another painting.

BBC News reported the conservators at Northumbria University were working on a piece of art from the Bowes Museum showing the beheading of John the Baptist.

The wooden piece holding the canvas, believed to date to the 16th century, was deteriorating.

As part of the damage assessment, experts used X-ray equipment.

They discovered figures, including a baby in a manger, angels and what appears to be one of the three wise men or Magi, BBC reported. 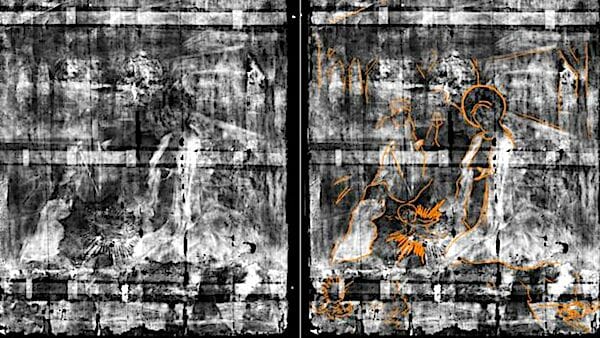 Nicky Grimaldi, an art expert from Northumbria, explained to BBC, "The first stage of most investigations of this kind is to carry out an X-ray to understand what is going on underneath the layer of paint we see on the surface.

"That was when we realized there was more to the painting than we originally thought."

It's unusual to find a detailed Nativity hidden like this, he said.

And "just before Christmas was really incredible," he said.

Restoration work will continue, and there will be attempts to determine the painting's age.

Grimaldi said it was routine during that time period to apply gold leaf to religious paintings. In the X-ray, he said, "we can see that gold is present in the halo around the baby’s head."