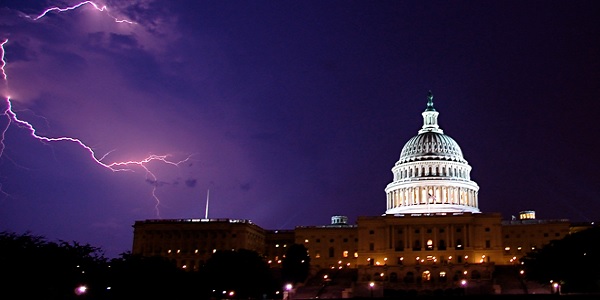 House Speaker Nancy Pelosi is guilty of “abuse of power” if she continues to withhold the articles of impeachment from the Senate, contends Harvard Law School Professor Alan Dershowitz.

“You know what I say? This is obstruction of the Senate, the exact same charge that was made against the president," Dershowitz said in an interview Monday night with the Fox News Channel's Sean Hannity reported by the Daily Caller.

"The Democrats can't have it both ways. They can't sound the one hand, to the public we are saying he is impeached, but to this and that he has not impeached."

A fellow Harvard law professor who served as an impeachment witness for the Democrats, Noah Feldman, has opined that Trump is not truly impeached unless the articles are handed over and the Senate prepares for a trial.

Dershowitz disagreed. The president has been impeached, he said, and that is precisely why the Senate needs to grant him a trial.

"There is nothing in the Constitution about articles of impeachment. There is nothing about forwarding. As far as the American public is concerned, the president is impeached. That is why it was utterly unfair to suggest we don't have to allow the Senate now to acquit him," Dershowitz said.

In any case, Pelosi has backed herself into a corner politically, he said.

But if the president has been impeached, Dershowitz reasoned, Pelosi has no choice but to let the Senate "start their trial as soon as they choose to."

"Remember, the Senate is the sole judge of innocence on impeachment."