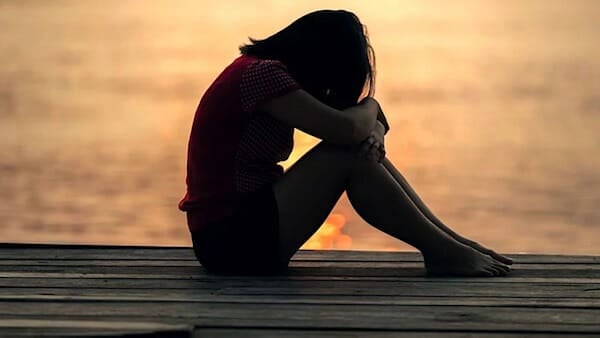 A high-school principal who resigned his position for an unexplained reason two years ago is now being sued by a female student for allegedly sending her sexually suggestive text messages, buying her a car and even asking her numerous times to move in with him.

Andrew Cavanaugh, the former principal at Medomak Valley High School in Waldoboro, Maine, is being sued in Portland federal court by the former student, who is now a 19-year-old woman.

According to the Bangor Daily News, the Knox County Sheriff's Office investigated whether there was an inappropriate relationship between the student and a staff member at the school, and concluded that no crime occurred.

But now the woman has taken the matter to civil court, and according to her lawsuit filed Friday, she has since been diagnosed with adjustment disorder, social anxiety and worsened depression "as a direct result of the emotionally traumatic relationship with [Cavanaugh]."

"Cavanaugh's actions were extreme, outrageous, beyond the bounds of decency and utterly intolerable in a civilized society," the legal action claims.

Some 5,000 text messages were reportedly exchanged between Cavanaugh and the teen girl over a seven month period from April to November 2017.

The newspaper published some of the text messages Cavanaugh allegedly sent the unnamed woman, who was a 16-year-old junior at the time of the purported harassment. It reported:

In reference to prom dresses, on May 18, 2017, Cavanaugh allegedly sent a text stating, "It would be [hard] for you to not look sexy, but I get the point. Send me a picture and I will tell you straight up how you look."

In an Oct. 6, 2017 text, Cavanaugh said, "I might have to give you a spanking." Three days later, in another text, Cavanugh said, "I bet if I slapped you a couple times you would be mine forever!"

When the student wouldn't respond to the messages, Cavanaugh would sometimes ask her to stop by his office or he would repeatedly text her asking why she was being "quiet,"according to the lawsuit.

In May, 2017, according to the lawsuit, Cavanaugh asked the student to live with him during her senior year -- an invitation he brought up multiple times. He would also offer the woman gifts, whether it be money that he gave to her directly or left in the office for her, or offering her a scholarship to the program Outward Bound, according to the lawsuit.

In July 2017, Cavanaugh told the woman that he bought a car for her and that "she could work for him to pay it off," according to the lawsuit. "Don't worry cupcake, I won't sell you into white slavery," Cavanaugh allegedly said in a Juyl 5, 2017 text message.

In September 2017, the woman was pulled over for speeding and the police officer allegedly expressed concern that the vehicle she was driving was owned by and registered to Cavanaugh. After she was pulled over, Cavanaugh told her he would need the car back.

"I like to help you and it does seem to cause problems. I know you are super hot and that probably does influence me, but you must know by now that I really do like you as a person." Cavanaugh said in a Sept. 19, 2017 text.

The suit also claims the principal advised her she should be on birth control, offered to drive her to a doctor's appointment, and gave her gifts of feminine hygiene products in the presence of other students and teachers.

Also named as a defendant in the suit is Chuck Nguyen, a social worker at the high school. The student allegedly brought her concerns about Cavanaugh's behavior to Nguyen on several occasions, but was allegedly told that the principal was just trying to be "nice" to her.

"Nguyen assured her that [Cavanaugh] was just trying to be a father figure," the lawsuit indicates.