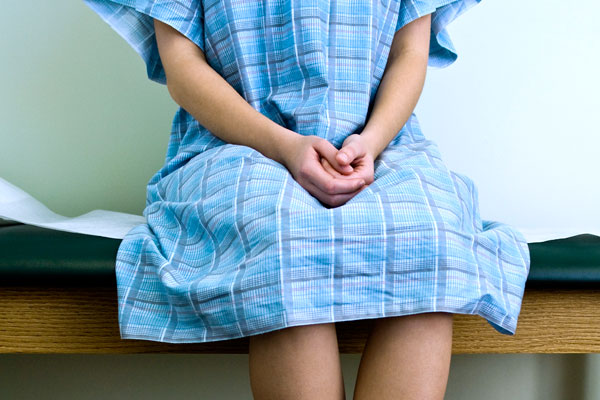 Pro-life centers across North Dakota are gearing up for a fight against the American Medical Association's effort to conceal the facts about abortion from women considering the deadly procedure.

The AMA is suing the state to block its law requiring doctors to inform women that an abortion terminates the life of a "separate, unique, living human being."

Technically, the state is the defendant, but the Alliance Defending Freedom says it's representing the "world's largest affiliation of pregnancy resources centers" to help preserve the law.

ADF said Heartbeat International, which has two affiliated pregnancy centers in North Dakota and runs the international Abortion Pill Rescue Network, has been approved by the court to argue on behalf of the law.

The case also concerns the Abortion Pill Reversal program, which comprises more than 600 health care professionals across the United States that administer an FDA-approved drug that has successfully stopped abortions after a mother requests intervention, ADF said.

Heartbeat's work will be affected by the lawsuit's outcome, and its research is already at issue in the litigation.

"Every woman deserves to know the whole truth about abortion, and that includes the facts about her child and the choices she can make every step of the way," said Denise Harle, legal counsel for ADF.

"The American Medical Association, which ought to support providing patients with as much information as possible, instead wants to keep vulnerable women in the dark about vital information about fetal development and their pregnancy options prior to an abortion. Women deserve to know the truth."

Kevin Theriot, a senior counsel for ADF, said it's a fact that life beings at conception.

"It is North Dakota's prerogative if it wishes to ensure that women know about that as well as about the existence of promising medical procedures available to her if she chooses to reverse the chemical abortion process. A woman who is informed about the many dangerous risks of abortion, the reality of what the abortion will do to her child and to herself, and her options as a parent is far more likely to make a wise decision concerning her health and her child's life," he said.

The AMA has "misleadingly" cited the Supreme Court's 2018 NIFLA v. Becerra decision in which the justices ruled the government can't force people to present a message that conflicts with their beliefs.

The same lawyers who won that case noted North Dakota's law is about informed consent before a medical procedure, not unconstitutional compelled speech.

The motion in federal court in North Dakota stated "The NIFLA decision guarantees that Heartbeat and its members cannot be forced to speak a message unrelated to the medical services they provide; at the same time, it ensures that women undergoing abortion (or any other medical procedure) will be protected by longstanding canons of medical ethics requiring that they be told about the risks, alternatives, and consequences of the procedure."