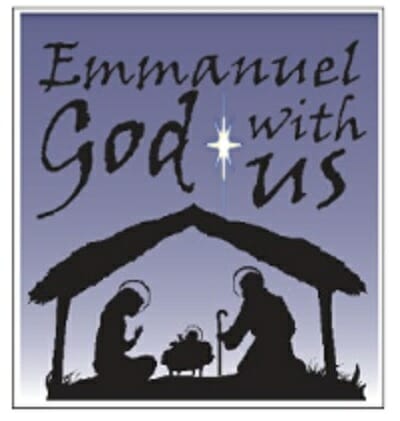 Many people still remember licking a 7-cent stamp for first-class postage, but the mailing industry has moved light years beyond that.

But that has triggered a new lawsuit, because the government bans "any depiction" of faith.

The complaint was filed in U.S. District Court in Texas on behalf of Susan Fletcher against the U.S. Postal Service.

"Personalized postage stamps do not violate the First Amendment just because they reference religion," said Chad Walker, a partner with Winston & Strawn and a First Liberty network lawyer.

Fletcher, a graphic designer from Plano, Texas, says she tries to express her faith in all she does.

"Not only does the USPS regulation prevent Susan from creating a stamp involving the most personal thing to her (her faith), it lumps her religion into a category the regulation describes as, 'unsuitable for all ages and audiences,'" First Liberty said.

"USPS offers its own version of a religious stamp, but, ironically, it will not allow religious Americans to personalize stamps containing an expression of their own religious beliefs for their own use," said Jeremy Dys, special counsel for litigation and communications at First Liberty Institute. "This regulation by the USPS not only chills speech, it silences it."

She wanted to make stamps using the following images she created:

The lawsuit explains, "The Supreme Court has repeatedly held that this kind of categorical exclusion of religious perspectives on permitted topics constitutes impermissible viewpoint discrimination in violation of the First Amendment's free speech guarantee.

"It also creates a substantial burden on Ms. Fletcher's religious practices in violation of the United States Constitution and the federal Religious Freedom Restoration Act."

The request is for the regulation to be thrown out.

The USPS relationship with the commercial operations that provide the customization options further complicated the issue, the filing states.

For example, Stamps.com threatens those whose images are rejected, "[if] you intentionally publicize such violation, you acknowledge that Stamps.com will suffer substantial damage to its reputation and goodwill and that you can be liable for causing such substantial damage."

Fletcher, the lawsuit says, simply wanted to "create customized Christmas postage to share with her friends and family."

But she has withheld requesting her stamps because of the threat of retaliation, the case said.

The case seeks an order halting the viewpoint discrimination.

The complaint alleges violations of the First Amendment and RFRA, pointing out that the Postal Service creates its own images with religious references.