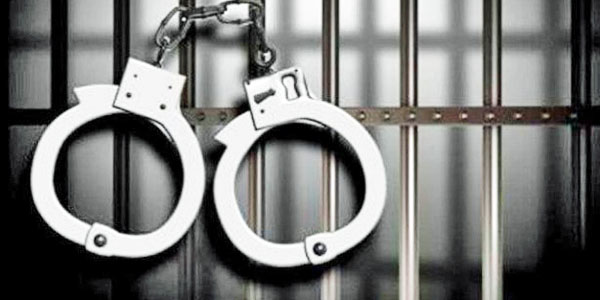 There's been a fair bit of information that's become available about the criminal investigation U.S. Attorney John Durham is doing into the origins of the Obama administration's "Russia collusion" claims about the Trump 2016 investigation.

We know that it now involves potential criminal activity. We know several of the top Obama administration intel agency officials have come under review. And we know he disagrees with some of the relatively mild conclusions from a report from Department of Justice Inspector General Michael Horowitz into the same issues.

Now The Intercept is reporting that retired Adm. Michael Rogers is cooperating with Durham's investigation.

He is a former director of the National Security Agency.

The report said the information was confirmed by four people familiar with the situation.

"Rogers has met the prosecutor leading the probe, Connecticut U.S. Attorney John Durham, on multiple occasions, according to two people familiar with Rogers's cooperation. While the substance of those meetings is not clear, Rogers has cooperated voluntarily, several people with knowledge of the matter said," according to the report.

The report explained, "The inquiry has been a pillar of Attorney General William Barr's tenure. He appointed Durham to lead the inquiry last spring, directing him to determine whether the FBI was justified in opening a counterintelligence investigation into Russian meddling in the 2016 presidential election and alleged links between Russia and the Trump campaign, among other matters. What began as a broad review has turned into a criminal investigation, according to the New York Times."

It was over that report that Barr and Durham both disagreed with Horowitz.

The revelation points out that Rogers is the first former intel director known to have been interviewed in the investigation.

"Politico and NBC News have previously reported that Durham intends to interview both former CIA Director John Brennan and former Director of National Intelligence James Clapper. It is unclear if that has happened. Brennan and the Justice Department declined to comment. Clapper could not be reached for comment," the report said.

The Washington Examiner reported Rogers is the "latest to sit down with U.S. Atttorney John Durham in the widening inquiry."