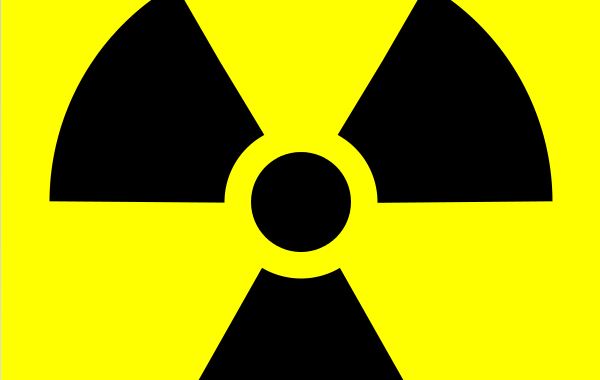 It was years ago that scientists warned Congress that just a couple teaspoons of radioactive cesium-137 spread by a terrorist's dirty bomb could contaminate nearly 7,000 acres of Manhattan.

But the LA Times reports that its investigation shows that instead of working to reduce that threat, the government actually allowed it to get worse.

The publication said it discovered that the U.S. Nuclear Regulatory Commission "declined to crack down" and instead the number of "licensed irradiators used for blood" has grown.

The report noted that last May, a small amount of cesium was spilled in a research facility in May. Months later, "much of the building remains unusable," the report said.

The warning had come back in 2008 of the danger from the material, which is found in irradiators in hospitals and offices that are used to sterilize blood and tissue.

There are hundreds around the nation, and each "typically contains about twice as much radioactive material as the scientific panel warned could disrupt much of the nation’s largest city," the report said.

The Times continued, "The cesium used for irradiators is a dry, talc-like material derived from atomic fuel left over from nuclear power production. The material is particularly feared by experts on radiological threats because its fine particles disperse easily and can migrate through air ducts and bind tightly to porous surfaces, including concrete. The potential danger is long-lasting: Cesium can keep emitting radiation for nearly 300 years."

Leonard Connell was among those issuing the warning in 2008, and said one irradiator has enough cesium to "create widespread panic over an extremely large area if dispersed by a terrorist."

"The Times interviewed more than 50 current and former government officials, along with medical industry specialists and other technical experts and examined thousands of pages of state and federal records to study the risk posed by cesium irradiators," the report said.

"A dirty bomb packed with cesium would not kill large numbers of people. Instead, it would be a weapon of 'mass disruption' — leaving areas uninhabitable for months or even decades and increasing long-term cancer risks for people who come in contact with it, atomic experts say."

The NRC has authority through federal law to limit cesium but the agency essentially has declined to "take action."

President Trump's own National Security Strategy report contends that the threat of a dirty bomb is rising, even though they have not yet been successfully detonated.

The U.S. Government Accountability Office also "has challenged the commission's assurances that no meaningful 'gaps' exist in how cesium and other radioactive materials are secured," the Times reported.

The report noted the Department of Energy, however, is actively trying to eliminate the threat, replacing so far 108 of the devices with substitutes.

"Every irradiator that is replaced represents one fewer opportunity for a terrorist,” the department said in a report to Congress in April.

The Times noted the potential, through a case that developed in 1987 in Brazil where two people hauled away junk metal – that has been used in a clinic that had cesium – for recycling.

The end result was that 49 houses were demolished or decontaminated and about 4,500 tons of soil hauled away. Four people died and hundreds went through decontamination treatments.

Officials said without action, somebody eventually will get hold of such material and make a weapon.

At a minimum, the report said, the result is a "dead building."