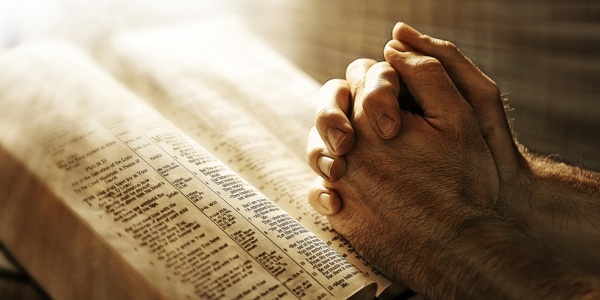 A principal and the assistant superintendent of a New York state school district "have repeatedly broken long-standing, clearly established federal law" by rejecting a request by a Christian to start a student club, according to a demand letter submitted on behalf of the student by First Liberty Institute.

Officials at Wappingers Central School District and Ketcham High School have presented evidence leading observers "to believe this violation is systematic, leading to years of disregard for the Equal Access Act."

Yet they had allowed a variety of clubs, including the Pride Club, Masque & Mime Society, Greenworks Club, FBLA, Teen Club, Renaissance Cards and RAK-Random Acts of Kindness clubs.

First Liberty explained in its demand letter to the school that the federal law, the Equal Access Act, forbids the district from "denying equal access to religious clubs."

"Both Mr. Seipp and Mr. Lolkema repeatedly disapproved of Daniela's club proposal specifically because it was religious," the letter said. "Indeed, Mr. Lolkema minced no words in his email. ... He understood that the speech by the students in Daniela's club would be overtly religious because they would 'gather and talk about spreading the hope of Jesus,'" the letter said.

"But religious student clubs, including clubs that espouse 'quintessentially religious' student speech, cannot be denied equal treatment or excluded from a limited public forum on the basis of its religious content or viewpoint."

According to the letter, Lolkema suggested that the student modify her request to something more "generic" that would be "unbiased to any and all religions."

He stated flatly the club could not be "limited to the Christian faith."

"By singling out religious clubs and providing them inferior access to school resources than that provided to other noncurricular groups, the district shows a hostility to religion that violates the First Amendment," the letter said.

"Wappingers Central school officials engaged in purposeful, intentional religious discrimination against Daniela for months," said Keisha Russell, counsel to First Liberty Institute. "We hope this school district ends its clearly unlawful behavior and protects the religious liberty of every student in all its schools."

The student, 14, began her quest to establish a club last summer.

But school officials first "lost" her application, then they "dragged their feet."

They ultimately denied permission then advised her to start a generic faith club.

First Liberty explains: "The law requires the district to resolve this grave error immediately. We ask you to formally consider and approve Daniela's proposal immediately and permit her club to begin meeting no later than Jan 2, 2020."