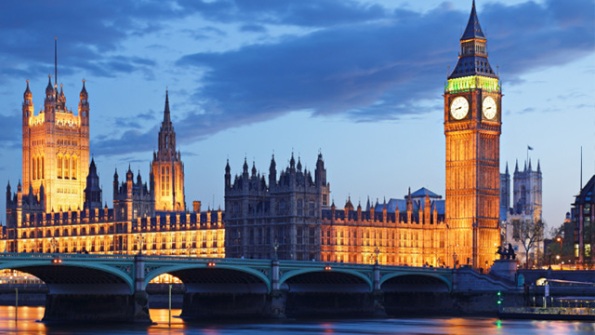 He was a British jihadist who had been through a de-radicalization program. But Usman Khan, on supervised early release from prison, killed two people and wounded several others near London Bridge on Nov. 29.

Patrick Dunleavy, a former deputy inspector general for the New York State Department of Corrections described Khan as the "tip of an iceberg that threatens western democracies."

"Khan spent eight years in prison for his part in a radical Islamic terror cell that plotted to bomb the London Stock Exchange," Dunleavy wrote for the Investigative Project on Terrorism, for which he serves as a senior fellow.

"Khan was a close disciple of Anjem Choudary, the fiery radical Islamic clergyman who was sentenced to 5½ years in a U.K. prison for providing material support to ISIS. Choudary served less than half his original sentence when he was released on 'license,' similar to parole, in October 2018," he wrote.

But now authorities are reviewing release conditions for dozens of convicted terrorists because of Khan's attack.

"Unfortunately, there are many more convicted terrorists roaming the U.K. streets who have never renounced the twisted ideology of a jihadist. Of the 400+ Islamic terrorists released in recent years, nearly 70 percent refused to take part in any de-radicalization program while incarcerated," Dunleavy wrote.

Khan "professed a desire to be de-radicalized, but now that looks like it was just a ruse to attain an early prison release."

"Convicts have often been known to game the system by telling authorities what they want to hear, winning parole in return," he explained.

Khan carried out his attack at nearly the same location as a 2017 terror attack. Two years ago, three men armed with knives drove a truck onto Westminster Bridge and mowed down pedestrians.

Dunleavy said "proven, effective conditions of supervised release are needed to protect us from another violent attack by a released terrorist."

"We know from the Khan attack that electronic monitoring by itself is insufficient. Khan was wearing a monitoring device when he carried out his attack. He chose a place – a public conference on prison rehabilitation – where he was allowed to be, to carry out his attack."