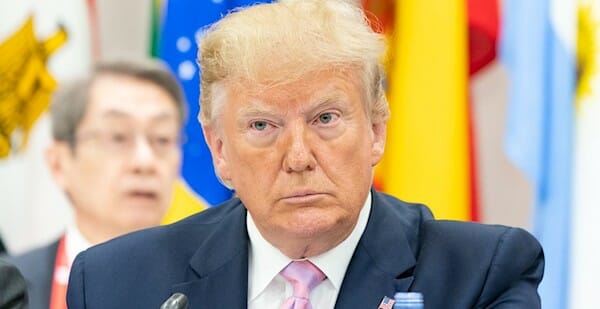 The top Republican on the House Judiciary Committee, Rep. Doug Collins, R-Ga., on Wednesday warned Americans that the Democrats' "coup" against their government is continuing, advising them to "grab your popcorn" for "part 2 of the Schiff impeachment show."

The remarks were prepared for the opening of the committee's hearing on Wednesday featuring various law professors weighing in on the constitutional basis for impeachment and its history.

"Today we have a rerun of the same hearing we already had in this committee in July. On July 12, we had a hearing with a panel of academics to talk about the constitutional standard for impeachment. I guess Chairman Schiff and Speaker Pelosi didn’t like the results the first time, so here we are again," Collins said.

"Just like on July 12, what today’s hearing is really about is that Democrats have not come to terms with losing the 2016 election to President Trump. This hearing is part of the relentless effort — since the day President Trump took the oath of office — to overturn the will of the American electorate."

He said Democrats are infuriated that American voters picked the wrong person for president in 2016.

"That is the entire reason we are here. Democrats, and their allies in the media and the permanent federal bureaucracy, are furious at the American people. They cannot abide as president a man who promised American voters he would shake up Washington. The man who said he would work for them — the Forgotten Man and Woman — not the entrenched political elites," the statement said.

Collins pointed out it took only until 19 minutes after noon on Inauguration Day in 2017 for the anti-Trump Washington Post to announce in a headline "The Campaign to Impeach President Trump Has Begun."

The lawyer for the "infamous whistleblower," whose hearsay triggered the impeachment inquiry, said at that time on Twitter that "a coup has started," Collins noted.

The chairman of the committee, Jerry Nadler, said in a conversation more than a year ago he was "all in" on impeachment.

Collins also pointed out the Democrats' continuing refusal to allow for due process or to recognize the presumption of innocence.

"To Democrats, this is a trial when it needs to be a trial, and a show when it needs to be a show. Witnesses are allowed only when selected by Chairman Schiff to further the impeachment story and ignored when they do not. This unfair process is politics as usual, but this time it’s politics to overturn 63 million American votes," Collins said.

He pointed out that Democrats have been caught submitting false evidence, including putting into the record Schiff's fabricated version of the phone call between Trump and Ukraine President Volodymyr Zelensky.

Collins said the call that Democrats purport is the foundation for their impeachment campaign was nothing more than the president's legitimate exercise of foreign policy.

He also noted even Democratic witnesses have been unable to identify a crime.

"What are the consequences of the Democrats’ proposed actions? Well, they are extraordinarily dangerous. If presidents can be impeached for partisan policy differences based on presumptions and feelings, not actual evidence, Democrats have profoundly undermined the precedents of this institution," he warned.

"Through this exercise, the American electorate has witnessed Washington’s entrenched political and media elites attempt to overturn their will. Next time we go to the polls, the people will ask, 'When we exercise our vote next, will our choice again be attacked by the elites and the permanent government?' If the answer is yes, we risk comparison to the fledgling democracies on the receiving end of our foreign assistance funds."

Lara Trump: 'Think about what they could do to you, to anybody'