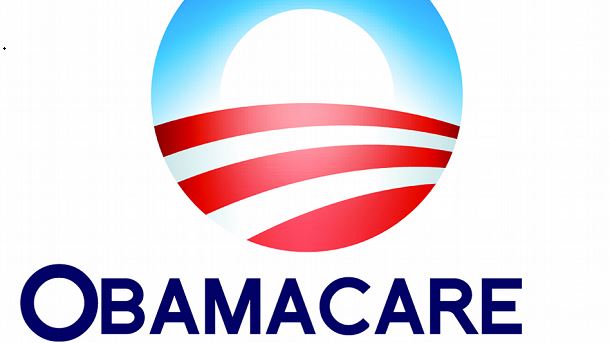 The 5th U.S. Circuit Court of Appeals' ruling that Obamacare's individual mandate is unconstitutional is a good start, according to the Citizens' Council for Health Freedom.

The court ruled Wednesday that the individual mandate doesn't meet the requirements of the Constitution.

But it did not immediately strike the entire law, sending it back to a lower court.

The mandate was originally proposed as a fee. But the U.S. Supreme Court decided it was a tax and therefore constitutional.

It lost its constitutionality, however, when Congress made changes to Obamacare.

"We are pleased with the 5th Circuit Court of Appeals ruling, but it didn’t go far enough," said Twila Brase, president and co-founder of CCHF. "The individual mandate cannot be severed from the rest of the 2,700-page Affordable Care Act, thus the court should have ruled that the entire law is invalid, as the lower district court found.

"As the court notes in the first paragraph of the ruling, we argued in our amicus brief, filed jointly with the Association of American Physicians and Surgeons, that the Act 'has deprived patients nationwide of a competitive market for affordable high-deductible health insurance,' leaving 'patients with no alternative to…skyrocketing premiums,'" Brase added. "Sending it back to the lower court, which already ruled the right way, continues to deprive citizens and patients of the affordable coverage that freedom from Obamacare would bring."

According to the Hill, the court "punted" on what the mandate's unconstitutionality actually means.

That likely will be up to a federal judge in Texas, who now is getting the case back.

The challenge was raised by a coalition of 18 attorneys general as well as the Trump administration.

"The ruling essentially pushes the ultimate decision on the case past 2020, and keeps the Supreme Court from needing to decide the future of Obamacare during an election year," the Hill said.

It was District Judge Reed O’Connor who found the entire law was invalid because Congress eliminated Obamacare's financial penalty for not having health insurance.

The report said the appeals court directed the judge "to employ a finer-toothed comb on remand and conduct a more searching inquiry into which provisions of the ACA Congress intended to be inseverable from the individual mandate."