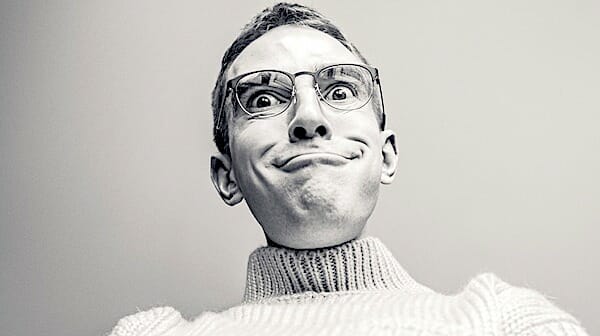 A foundation focusing on economic education has released a year-end list of the "10 worst state laws" adopted or proposed in 2019.

The worst among them, according to Foundation for Economic Education managing editor Jonathan Miltimore, could be likened to "passing a food tax to make sure people don't go hungry."

"If you think silly and arbitrary bans are a thing of the past, think again," he warned. "If anything, the impulse to ban and regulate has only increased in a world that has gotten much faster."

The "few of the worst," he points out, "miss the mark and often have adverse consequences."

Explained Miltimore: "Ensuring citizens have clean water is a noble goal, to be sure. But the means are highly questionable. Utilizing markets is the best way to address water shortages, not passing new taxes. [The] proposal, which sparked sharp pushback from his own party, is sort of like passing a food tax to make sure people don’t go hungry."