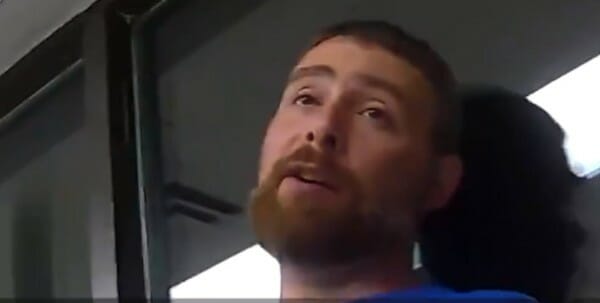 A Bernie Sanders field organizer who advocated Soviet-style gulags to "de-Nazify" Trump supporters acknowledged in an undercover investigation by Project Veritas that he is among four organizers in his office who could be described as a Marxist or a communist.

And Sanders himself, he said, is a "legit socialist" who identifies in public as a democratic socialist.

"Yeah, in fact there's, that I know of ... four of the organizers in this office are leftists, of some degree, further left than the democratic socialists," said Kyle Jurek to a Project Veritas journalist equipped with a hidden camera.

Video of Jurek's remarks were released Wednesday by Project Veritas as Part II in a series on the election called #Expose2020.

The field organizer was asked his honest opinion of where Sanders stands politically.

"I think he's a legit socialist masquerading as a democratic socialist," Jurek said.

"I think that a lot of ... the things that he's suggesting in moving forward takes us further than democratic socialism."

"Like and no matter what country and what laws were, that exist, they're irrelevant to, there are things greater than those systems, right? There are things that are more important than the rule of law in the United States, when it comes down to the existence of the human race," he said.

Jurek also admitted to participating in events by the violent far-left group Antifa.

"A lot of [Antifa members] are probably on the Bernie campaign," he said.