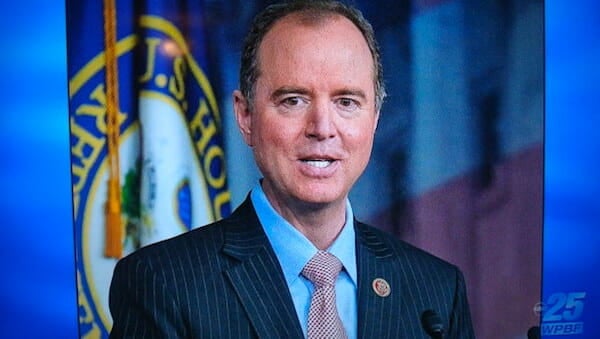 Adam Schiff is in "Jeopardy!"

Unfortunately for the chairman of the U.S. House Intelligence Committee, the man leading the push to impeach President Trump is a complete unknown to the contestants on the popular game show.

During Wednesday night's broadcast, a category called U.S. Representatives was featured in the Double Jeopardy round, and a photo of the California Democrat was displayed as host Alex Trebek read this clue:

"One-fifty-third of California's House delegation is this intelligence committee chairman."

There was dead silence as none of the brainiacs had any clue. None of them even ventured a guess.

When time expired, Trebek let everyone know, "His name is Adam Schiff."

Adam Schiff was an answer on Jeopardy today.

Not a single person knew who he was. pic.twitter.com/SQObAMzxw7

"Jeopardy!" has a long history of players being unable to identify major names and faces in news and politics.

In 2016, as WND reported, no one was able to identify Debbie Wasserman Schultz, the embattled head of the Democratic National Committee who resigned that year amid the scandal of rigging the Democratic primary to favor Hillary Clinton over Bernie Sanders. 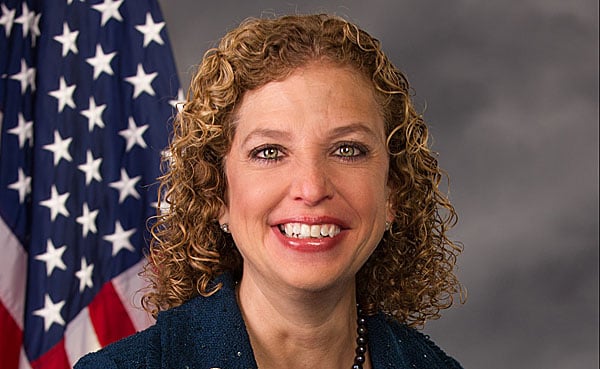 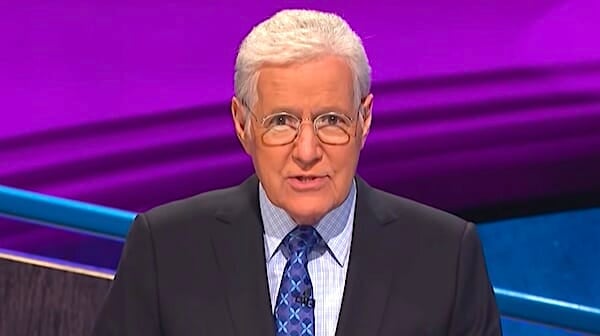 And in 2012, none of the contestants could name MSNBC anchor Rachel Maddow, despite being shown a photograph of her.

As WND reported Tuesday, "Jeopardy" is coming under fire after admitting it tried to suppress a question about the birthplace of Jesus being in Bethlehem, Israel.

The show threw out the clue entirely, though it still miraculously made it on the air.