If timing is everything, Brian Stelter’s couldn’t be worse.

The host of CNN’s “Reliable Sources” announced the upcoming release of a new documentary on “disinformation and the cost of fake news” -- drawing scorn across social media for not only the topic but the moment Stelter chose to promote the project.

Stelter’s Twitter post came barely a week after his network reached a settlement with a Kentucky teenager it tried to disgrace, and on a day when it was under heavy -- and well-deserved -- fire from the left and the right for the way it handled a sensitive question at Tuesday night’s Democratic presidential primary debate.

In other words, CNN’s already tenuous reputation for reliability was at one of its periodic low points.

And that's when Stelter decided to strike.

TRENDING: Iraqi politician calls for normalization of ties with Israel

“HBO just announced something I've been working on for a couple of years: A documentary titled ‘AFTER TRUTH: DISINFORMATION AND THE COST OF FAKE NEWS,’” Stelter tweeted. “The film will premiere on TV and online this March.

HBO just announced something I've been working on for a couple of years: A documentary titled "AFTER TRUTH: DISINFORMATION AND THE COST OF FAKE NEWS." The film will premiere on TV and online this March. Directed by @a_rossi!

Readers might be forgiven if it comes across like something that might be published on a satirical site like The Onion, or maybe The Babylon Bee, but Stelter appeared to be completely serious about it, since he even posted some follow-up.

"AFTER TRUTH" is about "the impact that disinformation, conspiracy theories and false news stories have on the average citizen." As seen through the eyes of the purveyors, the targets, the victims, and the experts who track it all. Full description here: https://t.co/6hfvf0r5fM pic.twitter.com/4S5dr3hL1n

The wording of that is interesting, considering it describes the project as showing the impact of “false news stories” on average citizens. It notes that the material would be presented as “seen through the eyes of the purveyors, the targets, the victims and the experts who track it all.”

One of the better-known faces of a network that has spent the years since 2015 -- when then-celebrity-businessman Donald Trump announced his presidential bid -- establishing a reputation for itself as the home of slanted, biased news coverage is now pushing a documentary about disinformation?

This is a man who works for CNN – the network that was one of the driving forces behind the mainstream media’s sliming of Covington Catholic High School student Nicholas Sandmann and some classmates during a confrontation last year in Washington.

It’s a man whose network scandalously slanted a Democratic debate discussion Tuesday night regarding an allegation that Vermont Sen. Bernie Sanders had once told Massachusetts Sen. Elizabeth Warren that a woman could not be elected president of the United States.

Sanders denied the allegation, but that didn’t stop moderator Abby Phillips from presenting it as gospel truth.

And now comes Stelter, with a straight face, announcing a documentary about “false news stories” and “disinformation”?

“It's hard to tell if this is a documentary or an autobiography,” Dan Gainor, vice president of the conservative Media Research Center, told Fox News.

Will Nick Sandmann be interviewed? https://t.co/FgQU2joMCm

Wow! A documentary about your show?😂

Wouldn’t it be easier to just name it “CNN”?

A story saying “Smollett was attacked” is still up https://t.co/iZv0gA6uEJ

During the interview, Stelter told Avenatti that he was taking the prospect of an Avenatti presidential candidacy seriously -- thanks largely to Avenatti’s ability to wow cable news networks, like, say, CNN.

As chance would have it, Avenatti was back in the news on Wednesday after being arrested by IRS agents Tuesday during a disciplinary hearing before the California Bar Court, according to The Associated Press.

And it likely won’t be a solid recommendation for a documentary about “disinformation” being peddled by a talking head for an outfit whose credibility has been sinking like a stone since it decided to become the unofficial network of the anti-Trump #Resistance.

Timing, as they say, is everything. 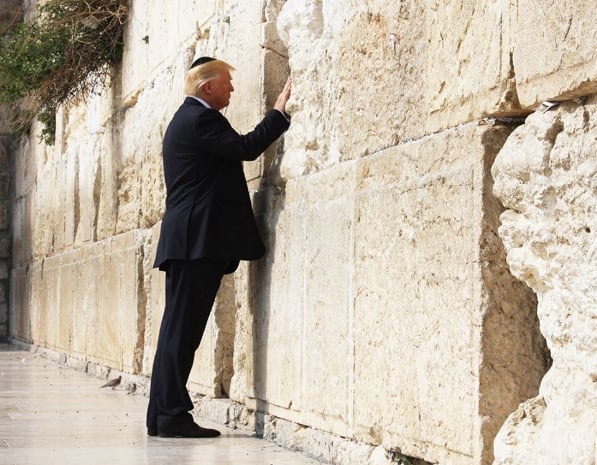 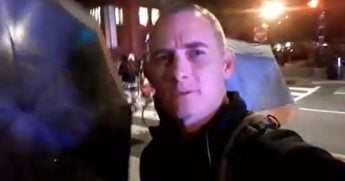