A Canadian youth hockey coach of 3 years says he has barred from assisting his son's team on the bench as a result of his unwillingness to participate in league-mandated gender identity training.

"I can't coach," the father, identified only as "John Doe" over fears that he would be accused of "transphobia" for speaking to the media, told Quillette.

According to the outlet, major legal and regulatory changes have come to Canadian youth hockey in recent years as a result of coaching abuse scandals. The father was keen on a number of the actions taken, and educational efforts made, to protect the nation's youth athletes.

That is, until he discovered one such educational effort -- what Quillette referred to as a "mandatory gender identity training course" -- was vested almost entirely in the "ideological," rather than the scientific and practical.

"One slide used to train hockey coaches instructs them on the concept of ‘polygender’—which relates to those ‘who identify as multiple genders simultaneously & can be several genders at once,’ or who change their genders ‘depending on the day or the week’" https://t.co/wjUfxGg209

The educational effort in question?

"I would be fine taking an awareness course if it [were] factual and based in science,” the man said.

“But I felt it was too ideological."

Now mandated by Hockey Eastern Ontario and two other prominent youth hockey leagues, gender identity courses were introduced in light of the 2017 settlement of a roughly 4-year legal battle fought in the Human Rights Tribunal of Ontario.

Female-to-male transgender individual Jesse Thompson had filed a complaint claiming HEO, then known as the Ottawa District Hockey Association, had discriminated against her by denying her access to the men's locker room, according to Canada Press.

And let's just be frank, whether or not you think the league treated Thompson's so-called gender identity in an insensitive manner, this treatment could not possibly justify the content of the new training guidelines, which can only be described as insane -- to put it nicely.

Judging from seminar screen shots provided to The Western Journal by Quillette, some of those slides are completely bereft of any athletic information whatsoever.

From insisting that coaches use initial team meetings to have youth athletes introduce themselves and their preferred pronouns -- a step the father doesn't really take issue with -- to introducing the topic of cultural "cisnormativity," the training hits every left-wing academic cliche, truism and flight of fancy. 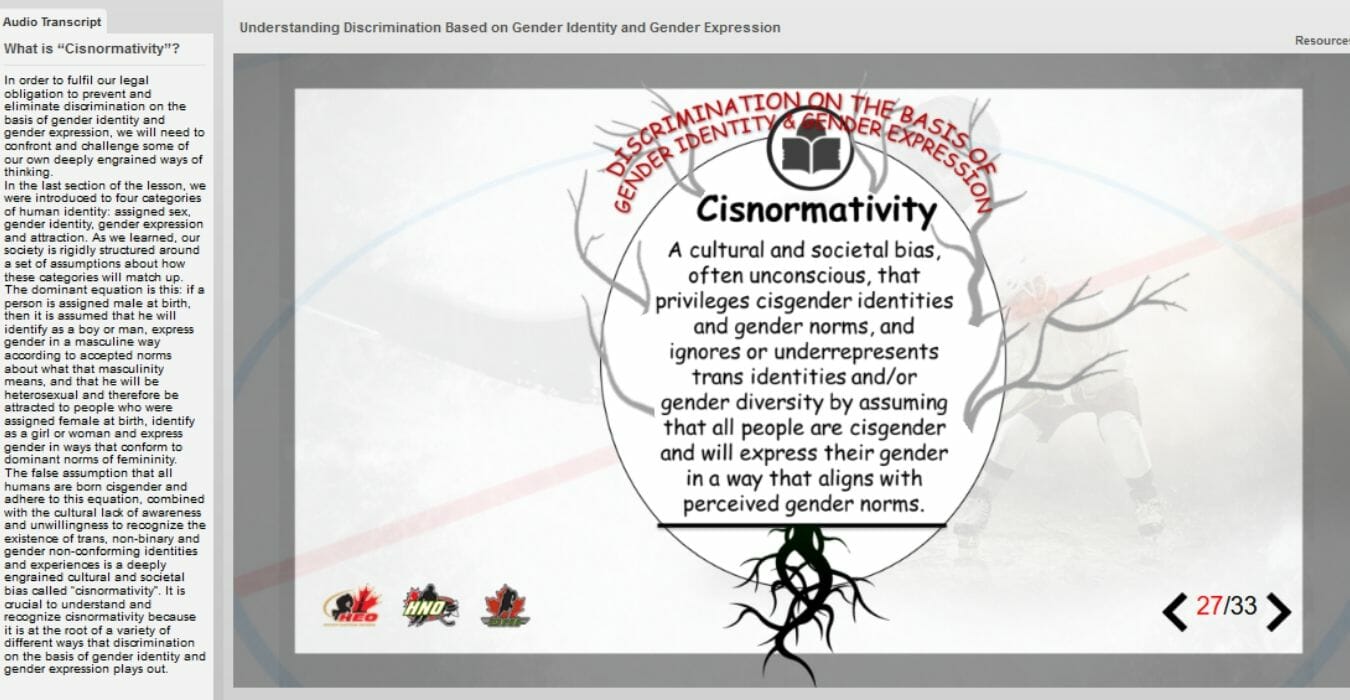 On slide 18 is a poorly designed map depicting the colonialist spread of our supposedly European-manufactured social norm which holds that there are only two genders, both of which are associated with the biological sex "assigned" to us at birth.

Other slides reportedly include explanations of the gender spectrum and such identities as "agender," for those who do not identify with gender at all, or "polygender," for those who associate with "multiple genders simultaneously" and may change their gender based on the day of the week. 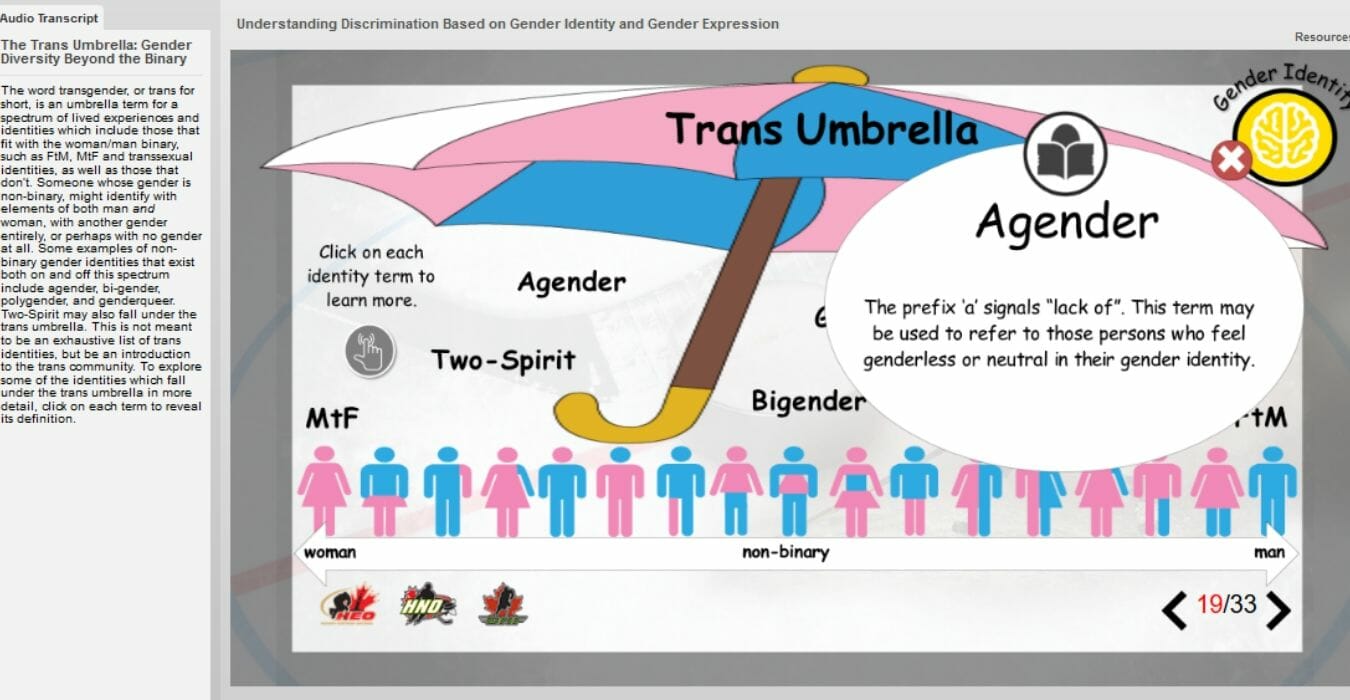 According to Egale curriculum developer Jaclyn Isen, the goal of the training is to provide "integrative anti-oppression education" and create a more inclusive environment for transgender and gender-questioning individuals in every facet of society, Quillette reported.

A questioning individual himself -- that is, questioning all of this nonsensical academic jargon -- the unidentified Canadian father reportedly sought a league-approved exemption from the training, reaching out to Egale himself and conducting research to understand whether there is a scientific basis for the claims made in the training. (There is not)

Instead, however, the father says he was stripped of all coaching and volunteering roles on his son's team.

Of course, nothing could better summarize the cultural left's agenda and best practices.

Anyone unwilling to accept the full orthodoxy must be ostracized.

Anyone who lags behind to truly grapple with the concepts and see if they ring true is shamed.

And what better way to force cultural change than use the regulatory state as a means of placing the hurdle of mandated inclusivity training in the way of parents being able to actively participate in an important aspect of their own children's lives.