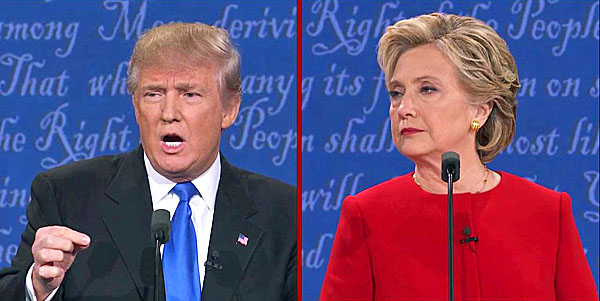 PALM BEACH, Florida -- Perhaps it's the No. 2 question on everyone's mind. As twice-failed presidential candidate Hillary Clinton is admitting she feels the "urge" to run for president against Donald Trump a second time, radio talk-show host Rush Limbaugh is wondering if that urge for a doo-over is actually "diarrhea."

Clinton was asked by Variety: "Do you ever feel the urge to think: 'I could beat Donald Trump if I were running.'"

"Yeah. I certainly feel the urge because I feel the 2016 election was a really odd time and an odd outcome," Clinton responded.

"And the more we learn, the more that seems to be the case. But I'm going to support the people who are running now and do everything I can to help elect the Democratic nominee."

"Mrs. Clinton, are you sure it just isn't diarrhea?" quipped Limbaugh on his national broadcast Tuesday, reacting to her "urge" comment.

"Maybe constipation?" he continued. "She admits she feels an ‘urge’ to run against Trump again, because she thinks that she can win this time. It's what I mean. These people are deluded, folks. They are so absent common sense, it's remarkable." 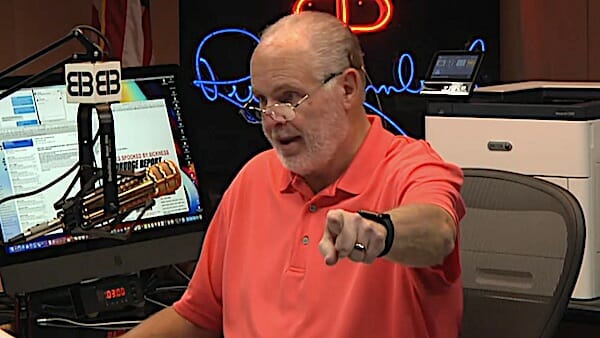 In a separate interview with the Associated Press, Clinton revealed her motivation right now is to get Democrats together to remove Trump from the Oval Office.

"I'm just trying to sound the alarm that we need to unify if we're going to defeat Donald Trump and what he stands for and the danger he poses to undoing so much of what we as a nation have achieved through lots of struggle over 235 years," she explained.

This despite her comment about Democratic candidate Bernie Sanders, as she said of him: "Nobody likes him. Nobody wants to work with him."

The AP noted Clinton thinks some things have changed since the 2016 election, especially for Trump.

"I think there's a story now to be told. Before he was a blank slate. He was a guy that people saw on their TVs. As you know, he was a reality TV star," Clinton explained. "Now I think there's a record that he's going to have to be held accountable for."

Clinton, who actually defeated Trump in the popular vote, is continuing to call for the abolition of the Electoral College.

"The person who gets the most votes should win," she said.

"The Electoral College is an anachronism that foils the rights of the majority of Americans to choose our leaders."