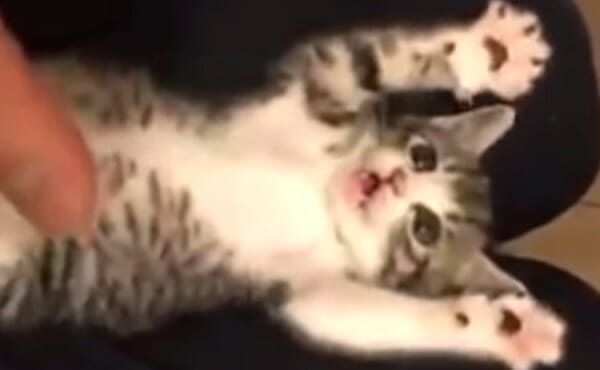 Users of Facebook, Twitter and LinkedIn are vulnerable to a new kind of cyber attack, according to researchers in Israel.

"Imagine watching and 'liking' a cute kitty video in your Facebook feed, and a day later a friend calls to find out why you 'liked' a video of an ISIS execution," said Rami Puzis of Ben-Gurion University of the Negev in Beersheba.

He and his colleagues are presenting a paper on the subject at The Web Conference in Taipei, Taiwan, this week, reported Breaking Israel News.

"You log back on and find that indeed there's a 'like' there. The repercussions from indicating support by liking something you would never do (Biden vs. Trump, Yankees vs. Red Sox, ISIS vs. U.S.) from employers, friends, family or government enforcement unaware of this social media scam can wreak havoc in just minutes," he continued.

The attack takes advantage of the weaknesses in the management of the posting systems. Twitter generally doesn't allow changes to posts, and Facebook and LinkedIn make a note when a post has been edited.

But the new attack, called "Chameleon," overrides such protections, the research shows.

The Israeli researchers' study, posted on arXiv.org, the report said, explains the attack "involves maliciously changing the way content is displayed publicly without any indication whatsoever that it was changed until you log back on and see it."

"The post still retains the same likes and comments. The picture and video of the image change every time you click on it or refresh the page within 30 to 60 seconds."

The replaced images could be violent, offensive or even criminal.

While some platforms indicate if a post has been changed and others claim that changes cannot be made, the major social media platforms allow publishing redirect links, and they support link preview updates.

This allows for changing the way a post is displayed without any indication that the target content of the URLs has been changed," the report said.

Twitter already has acknowledged it is aware of the Chameleon threat.

"This behavior has been reported to us previously. While it may not be ideal, at this time, we do not believe this poses more of a risk than the ability to tweet a URL of any kind since the content of any web page may also change without warning," the company said.

Puzis said that on social media today, people "make judgments in seconds, so this is an issue that requires solving, especially before the upcoming U.S. election."