Many haunting scenes have come from the Australian bushfires, but a surprising impact of the fires showed up thousands of miles away in New Zealand.

In Australia itself, at least 26 people have died from the blazes, and hundreds of homes have been destroyed, according to News.com.au.

Ecologists from the University of Sydney also estimate that over a billion animals have perished due to the fires.

The impact of the fires doesn't stop in Australia, however.

Not only can smoke from the fires be seen from space, but countries far away are feeling the impact.

Last week, there were reports of glaciers near Christchurch, New Zealand, becoming yellow-tinged as a result of smoke from Australia.

Near Franz Josef glacier. The “caramelised” snow is caused by dust from the bushfires. It was white yesterday pic.twitter.com/Ryqq685Ind

This the view from the top of the Tasman Glacier NZ today - whole South island experiencing bushfire clouds. We can actually smell the burning here in Christchurch. Thinking of you guys. 😢#nswbushfire #AustralianFires #AustraliaBurning pic.twitter.com/iCzOGkou4o

When Sam Choan, founding editor of Organic Lesson, realized the impact these fires were having on those in that part of the world, he wanted to help others put it into perspective.

The yellowing glaciers in New Zealand inspired him to take photos from iconic cities and scenes across the globe and edit them to look as if the smoke were having an impact there as well. 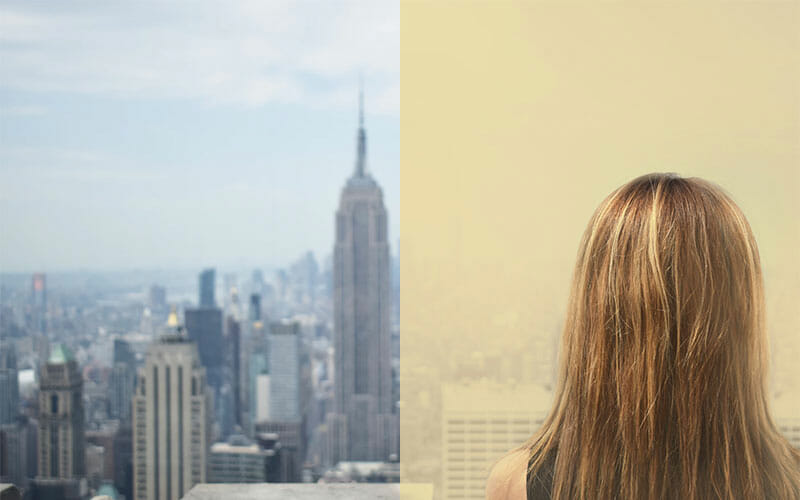 An edited image depicts New York as if it had been affected by the smoke from the Australian bushfires. (Sam Choan)

Choan posted the pictures on Organic Lesson, a lifestyle website that focuses on sustainable and environmentally friendly alternatives to everyday items and tasks.

"I wanted to inspire action, whether through donations or through spreading awareness, from people around the world who can only observe the disaster through the lens of the media," he told The Western Journal. 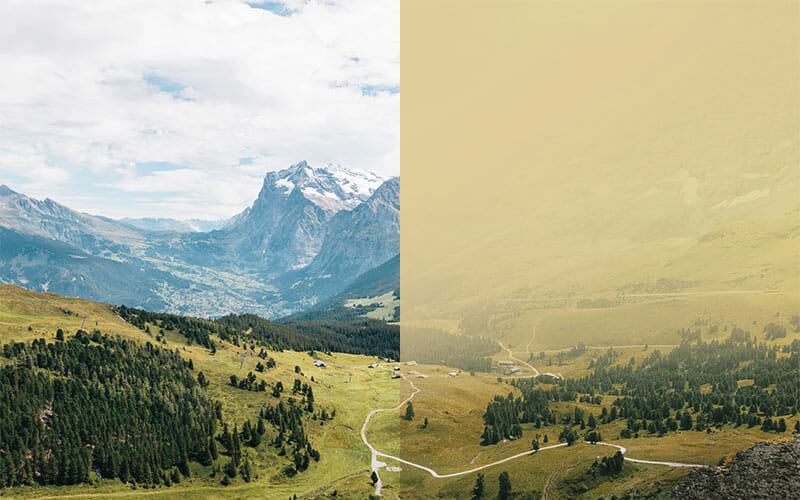 Sam Choan's edited image shows the Swiss Alps as if they had been affected by the smoke from the Australian bushfires. (Sam Choan)

"I thought the edited photos might give them a bit more perspective of the crisis if we 're-created' the smoke in areas that are more familiar to them," Choan said. 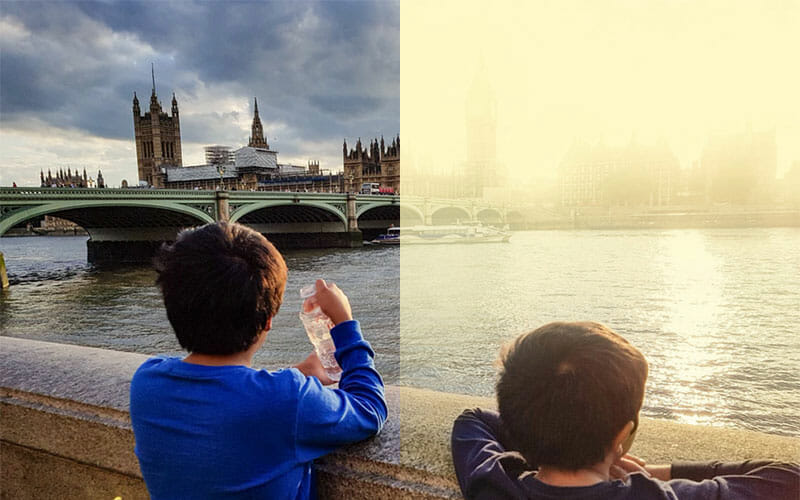 A photo of London was edited by Sam Choan to look as if it had been affected by the smoke from the Australian bushfires. (Sam Choan)

Through this project, Choan hoped others would better understand how much devastation the bushfires are causing, not only in Australia but also in neighboring areas.

"I think the main takeaway would be that a crisis like this could happen anywhere in the world so we as a global audience should do what we can to help those in need," he said.

If you'd like to help those who have been affected by the bushfires in Australia, you can donate to Samaritan's Purse. You can also give to the New South Wales Rural Fire Service, which is sending out volunteer firefighters and other emergency workers to contain the fires.