It's beginning to look like a crashed civilian airliner in Iran was mistakenly shot down by the Islamic Republic's air defense systems.

Ukraine International Airlines Flight 752 caught fire and plummeted to the ground Wednesday shortly after takeoff in Tehran, an accident Iranian officials originally blamed on a technical issue with the plane.

The rogue nation is now changing its tune as new photos emerge reportedly showing missile debris from an anti-aircraft system near the doomed plane's flight path.

Now, Iran is saying the plane tried to turn back after taking off, Bloomberg reported Thursday -- a claim that runs counter to new evidence that implicates a trigger-happy Iranian anti-aircraft crew.

Photographs popping up on Iranian social media, and now making their way to the West, appear to show missile remains near the final flight path of the 737.

Second image (right) of Tor anti-aircraft missile debris, supposedly from near the #PS752 crash site. Still unverified, and still going to be very hard to geolocate it based on what's visible in the image. h/t @Liberalist_30 pic.twitter.com/TQNRp6hopj

The remains appear to be part of a Tor surface-to-air missile system.

What's left seems to be the "tip" of the missile -- a part that contains some guidance instruments and sits in front of the warhead. With a fragmenting payload, it's not impossible for this part to survive relatively intact.

An intact Tor missile can be seen below, and it looks eerily similar to the piece found in Iran. 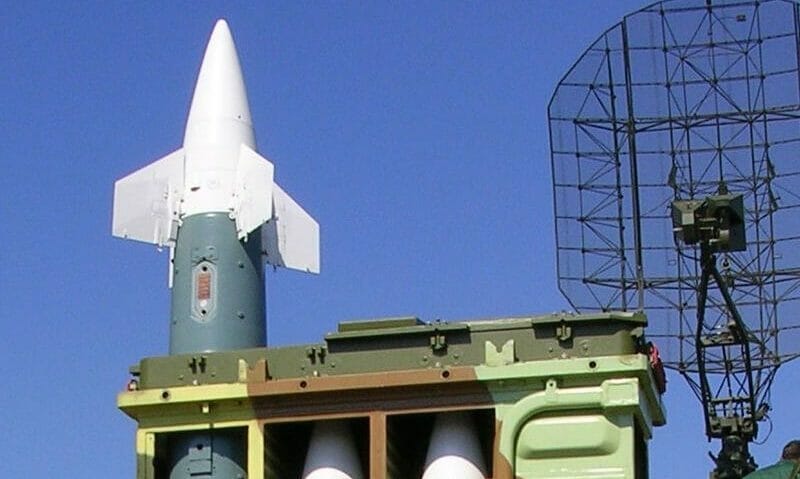 Even more damning for Iran is what was found on the wreckage of the aircraft itself.

Shrapnel damage, possibly from a fragmenting anti-aircraft warhead, appears to have shredded parts of the plane. Seeing the extent of this damage makes it clear that this could have caused the 737 to catch fire and crash.

Pictures of the punctured aircraft pieces can be seen below.

Iran likely downed a #Ukrainian Boeing 737 near #Tehran last night by mistake when their air defense was on alert for US airstrikes. Video of plane burning in the sky, bullet or shrapnel holes in the plane, 176 killed. #Iran refuses to turn over the black box flight recorder... pic.twitter.com/GDaa8eK6Qz

It's unlikely that if the plane was shot down by an anti-aircraft crew, it was done intentionally.

Since it happened just hours after Iran's missile strikes against U.S. targets, air defense positions were probably on high alert and watching for any bombers or other American aircraft.

Iran has refused to turn over the plane's flight recorders to American officials or Boeing, the aircraft's manufacturer, so the cause of the accident is difficult to piece together.