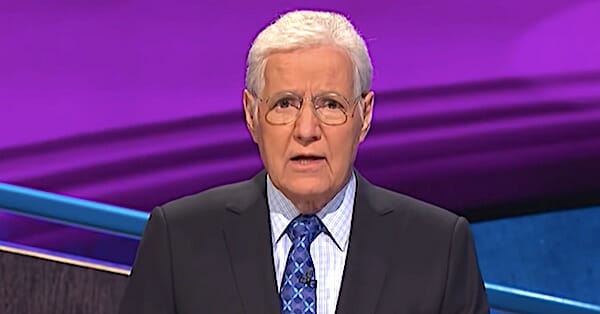 The popular game show "Jeopardy" is admitting it tried to suppress a question about the birthplace of Jesus being in Bethlehem, Israel, throwing out the clue entirely, though it still miraculously made it on the air.

Controversy erupted after the program that aired Friday, Jan. 10, as one category was "Where's that church?"

Program host Alex Trebek noted of that category, "You have to give us the present country." 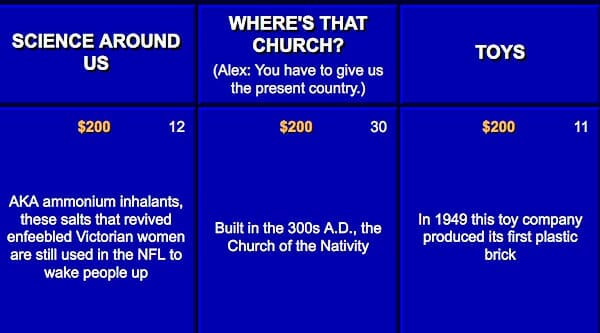 A simulated game board of the "Jeopardy!" episode from Friday, Jan. 10, 2020 (Screenshot courtesy j-archive.com)

Katie Needle, the returning champion from Brooklyn, New York, was first on her signaling device, answering, "What is Palestine?"

When Trebek indicated she was incorrect, Needle's jaw dropped in a facial display of incredulity. 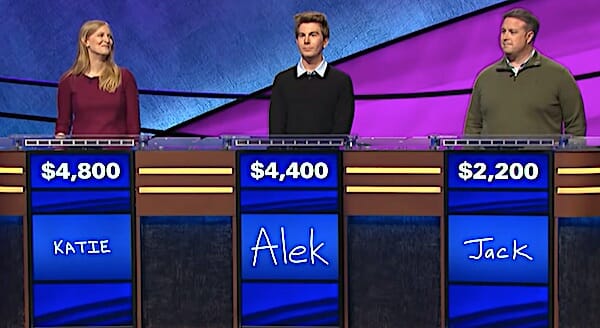 That's when fellow contestant, Jack McGuire of San Antonio, Texas, responded correctly with: "What is Israel?"

Bethlehem, of course, is located in the modern state of Israel, but there are many who dispute the territory and subsequently took to social media to voice their outrage.

Find out what the world does not want you knowing about God's spectacular truth! Learn astonishing Bible truth on a higher level than ever before with the Holy Spirit-filled books by Joe Kovacs

"@Jeopardy you have lost a lifetime viewer," Twitter user Bassem Nassir wrote. "Completely unacceptable that you deny that the Church of the Nativity is in Bethlehem, Palestine and insist that it is in Israel."

On Monday, producers of "Jeopardy" issued a statement on the controversy, admitting it actually threw out the entire question and answer about Israel, but it somehow still made it on the air for the world to see:

"In the process of taping this clue, 'BUILT IN THE 300s A.D., THE CHURCH OF THE NATIVITY' we became aware that the clue was flawed as written and that determining an acceptable response would be problematic. In accordance with our rules and in the interest of fairness, we voided the clue and threw it out. We restored Katie's and Jack's scores to what they were prior to the clue. The outcome of the game was not affected. We then continued the game with this replacement clue.

"Unfortunately, through human error in post-production, the uncorrected version of the game was broadcast. We regret the error and we will make every effort to ensure this never happens again."

The show tried to replace the allegedly "flawed" Israel clue with another clue that read: "Basilica of Our Lady of Guadalupe," the correct response for which would be: "What is Mexico?"

Because of "human error in post-production," as the producers call it, that revised version of the show never made it to air, and the Israel answer was broadcast.