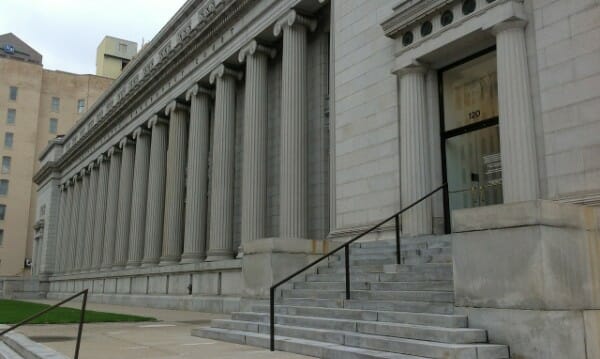 A federal judge says a jury will have to sort out a lawsuit by a nursing instructor against a university that declined to hire her after grilling her about her pro-life views.

Cynthia Isabell's complaint against Indiana University South Bend is being handled by the American Center for Law and Justice.

Isabell was denied a job "for which she was eminently well-qualified" after an assistant dean launched an inquisition into her pro-life views, ACLJ said.

"This happened shortly after Cindy had published an internet blog article about her pro-life views," ACLJ said. "We're suing IUSB in federal court in South Bend alleging that IUSB’s agents retaliated against Cindy for expressing her viewpoint in violation of her First Amendment right to free speech."

The university wanted the case thrown out, but Judge Damon R. Leichty said a jury must review unresolved issues.

"The court noted the abundance of testimony in the record from IUSB's own employees, faculty members who participated in the hiring process and others, that the process was grossly unfair to Cindy Isabell," ACLJ said. "Several IUSB faculty members reported that Assistant Dean Dobrzykowski directly questioned Cindy 'about being pro-life' with one professor going so far as to file an Affirmative Action complaint about it."

Leichty said "the question about being ‘pro-life’ was apparently a shot heard around campus as faculty outside the process learned about it and became 'appalled'; and even more, the subject was discussed within the search and screen committee."

The judge said a reasonable jury "could find that Dr. Dobrzykowski was tying together 'being pro-life' with the 'inability to teach' at Indiana University – an animus deserving no place in hiring decisions at a prestigious state university,"  ACLJ said.

"Equating 'being pro-life' with an 'inability to teach' at a state university or any other institution for that matter is indeed an unlawful animus. Actions taken by public officials in furtherance of such animus – whether denying a job or discriminating in the terms or conditions of employment – are against the law."

The court found "more than enough evidence from which a reasonable jury could conclude that IUSB's assistant dean harbored an animus against Cindy because of the pro-life views she expressed in her article and that this undermined the legitimacy of the whole process."

Isabell has a doctorate in nursing and education and has worked as a staff nurse, mostly in obstetrics, for nearly 40 years. She's also taught classes for more than 20 years.

The judge also pointed out that Dobrzykowski's apparent targeting of Isabell bothered other members of an evaluation committee. One filed a complaint with the university about the bias.

ACLJ said a trial is scheduled in a few months.