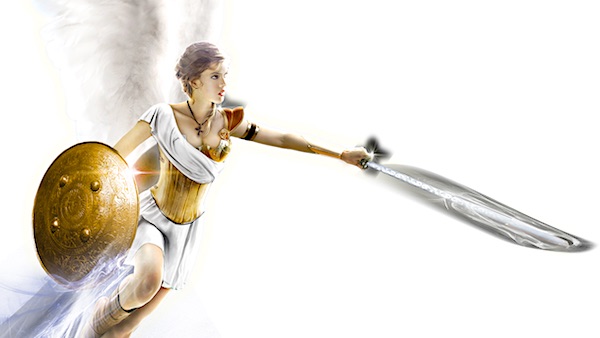 The lead pastor of the non-denominational Flowing Streams Church in Florida is warning that the coronavirus "Death Angel" is "on the loose right now" due to rebellion against God's ways, citing "sexual immorality,"  the "filth on our TVs" and because parents have been "transgendering little children."

Rick Wiles has made other controversial comments, including that Barack Obama is a "demon from hell" and that "there's gonna be violence" if President Trump is removed from office.

"Folks, the Death Angel may be moving right now across the planet," he said on a recent broadcast. "This is the time to get right with God. … The blood of Jesus Christ will protect you.

"Do not fear. If you are living right for God, if the blood of Jesus Christ is on you, you have no reason to fear this Death Angel. But those of you who are opposing the church of God, mocking God, attacking his servants, you’d better wise up because there is a Death Angel on the loose right now, and you are going to get an attitude adjustment." 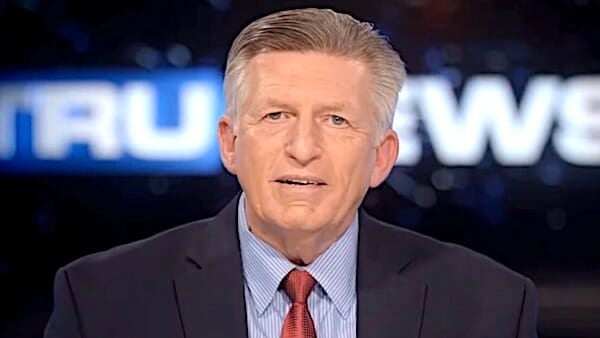 Newsweek said Wiles described China as being run by a "godless communist government."

And he said plagues "are one of the last steps of judgment."

But he said China's not the only country facing wrath from on high.

Thousands of cases of the coronavirus have been reported in China, where entire cities have been locked down, impacting tens of millions of people.

Five cases have been confirmed in the United States, all of whom recently returned from the Wuhan, China, area.

Authorities believe the problem emerged from illegally traded wildlife at a meat market in Wuhan. The death toll in China already has surpassed 100, and more than 4,500 cases have been documented.

Right Wing Watch, a project of the anti-faith People For the American Way, said Wiles "made similar wild predictions during the Ebola outbreak in 2014."