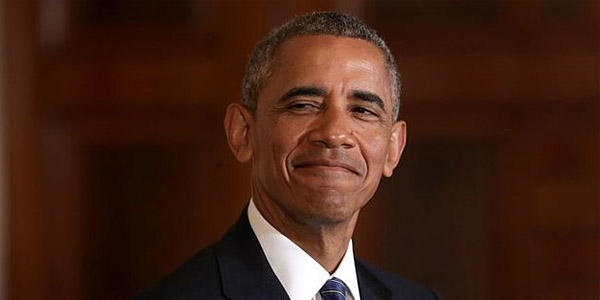 Jonathan Zogby asked voters if they believed any of the last 12 presidents, dating to Dwight D. Eisenhower, committed impeachable offenses, reported Paul Bedard in his Washington Secrets column for the Washington Examiner.

Nixon, who resigned over the Watergate scandal, was first, at 71%, followed by Clinton, who lied under oath about his relationship with Monica Lewinsky, at 61%.

"In light of the historic impeachment of President Trump by House Democrats, it's interesting to think what this moment in history will mean and how does it rate," said Zogby.

His survey asked, "Do you agree or disagree that each one of the following presidents committed an impeachable offense while in office?"

Regarding Nixon and Clinton, Democrats and Republicans were largely in agreement, the poll found. But not so with Trump.

"The partisan lines were drawn when it comes to the impeachment of Trump; more than three-quarters of Democrats agreed he committed an impeachable offense, while 53% of Republicans disagreed," Zogby said. "This is different than Nixon or Clinton in that all demographics, including political parties, thought they committed impeachable offenses."

House Democrats, claiming Trump was an imminent threat who needed to be removed immediately, impeached the president on a partisan vote last month. But House Speaker Nancy Pelosi still has not handed over the articles of impeachment to the Senate.

Democrats were calling for the impeachment of Trump even before he took office. Their charge of collusion with Russia was shot down by special counsel Robert Mueller last April.

In contrast to the impeachment of Clinton, their impeachment articles against Trump, abuse of power and obstruction of Congress, do not specify any crime.