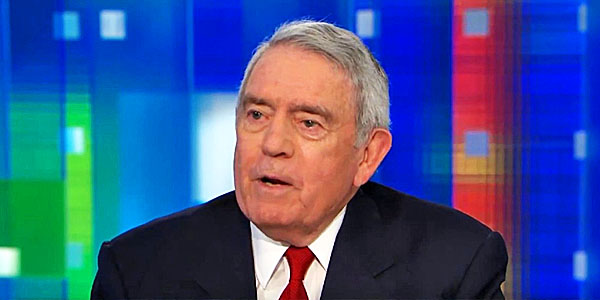 The Media Research Center has compiled a video of media comments about the 1999 impeachment of Bill Clinton.

Strangely enough, the liberals in broadcasting didn't address the charges against Clinton in the same way they're handling the current attack on President Trump.

The MRC, at its, Newsbusters web page, commented: "It doesn't take a skilled code-breaker to figure out the liberal networks' stance on President Donald Trump’s impeachment: There's no doubt we need witnesses if the Senate is going to conduct a fair trial; impeachment is necessary to prove that nobody — not even the president — is above the law; and there's no more pressing task for Congress if we're to keep this president, and future presidents, from acting like tyrants."

The "spin," however, was "completely reversed" when the networks went to bat for Clinton, who actually faced criminal charges in his case.

"In 1999, the broadcast networks were reluctant even to cover the Senate trial for any extended period of time. All three major broadcast networks (ABC, CBS, and NBC) cut their live coverage after 90 minutes on the first day, leaving only PBS to run live gavel-to-gavel coverage," the report said.

Some of the comments that appeared at the time:

The report explained one day someone in the Capitol visitor's gallery shouted, "God almighty, take the vote and get it over with," he was dubbed a "hero" for Clinton by media.

"The media love to act as if it’s only politicians who shamelessly shift their positions depending on the partisan needs of the moment. But any fair-minded person could see that many journalists are just as guilty of flip-flopping as any politician," the report said.

How to boost the U.S. economy – beyond consumer spending