The Boone County Sheriff's Office in Indiana shared a semi truck driver's handwritten apology after he plowed into slowing traffic on Sunday, killing three people and leaving over a dozen injured.

The driver was not suspected to be intoxicated while driving, but claimed he "looked down to set his coffee cup down" moments before the accident, police said.

According to the sheriff's office, the accident occurred on Sunday morning on I-65 northbound around 11 a.m. and involved eight vehicles. 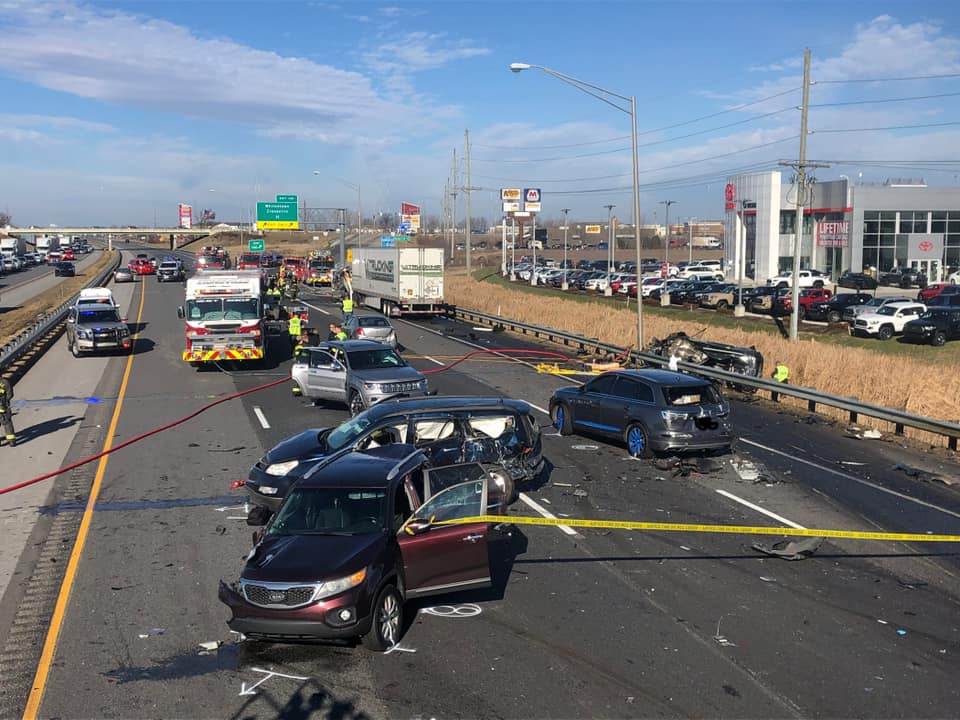 Three people were killed and 14 left injured after a semi truck plowed into slowing traffic on an Indiana interstate. (Zionsville Fire Department / Facebook)

The driver, 34-year-old Mathew Lewis Small of Grandville, Michigan, collided with the other vehicles involved in the accident, according to police.

After the collision, one car was pinned against the guardrail by Small's truck and later caught on fire.

Fourteen others were rushed to local hospitals to receive treatment for non-life threatening injuries. 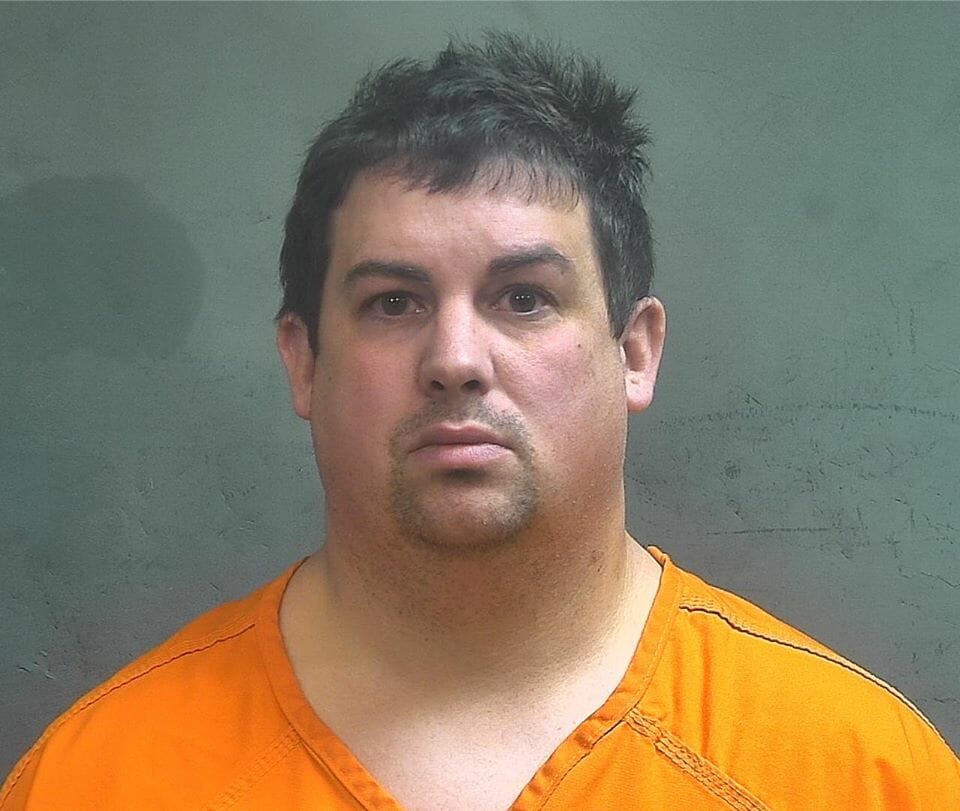 Matthew Lewis Small, 34, is facing three charges of reckless homicide after he plowed into slowing traffic with his semi truck on an Indiana interstate. (Boone County Indiana Sheriff's Office / Facebook)

"A sad day for two Boone County families. The loss of two young women and a one-year-old child," Boone County Sheriff Mike Nielsen said in a statement. "Distracted driving or driver inattention is a major cause of many accidents on our public roadways.

"In this case, we believe it was a contributing factor in this fatal crash. The Boone County Sheriff's Office feels strongly that those that cause death on our public roadways, because of driver inattention, should be held accountable."

Nielsen said Small is "very regretful and upset" for the damage he caused on Sunday.

"My heart and prayers are with the families," Small said in a handwritten apology note. "I am in agony over this whole ordeal." 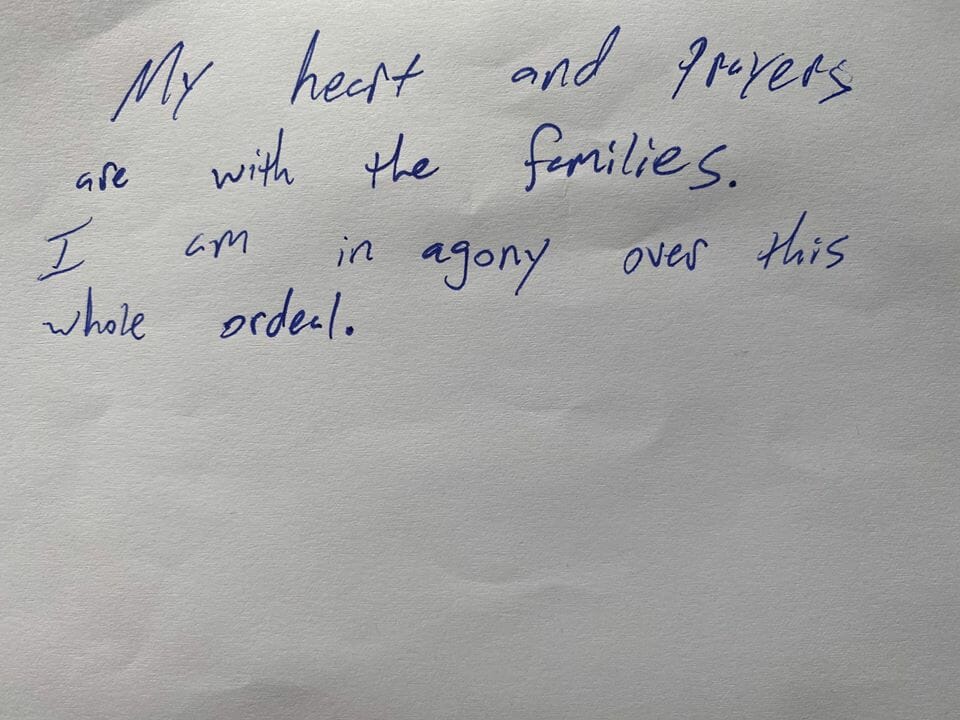 Matthew Lewis Small is regretful for his actions that led to three people dying and 14 others being injured after he drove his semi truck into slowing traffic on an Indiana interstate. (Boone County Sheriff's Office / Facebook)

The Boone County Sheriff's Office is still investigating the contributing factors surrounding the tragic incident, including what caused the backup in the first place.

"When tragedies like this strike, we must take into account the families of the victims, the family of Mr. Small and the numerous agencies all working together to figure out what transpired, and why," the sheriff's office wrote on Facebook. "Having said that, we ask that you give us time to compile data and complete a very thorough investigation before any other information is conveyed. Thank you."

"Please pay attention to your driving when operating a motor vehicle," Nielsen implored. "Give yourself plenty of room to have a way out, put down your phone or other objects, DO NOT drive distracted or impaired!"