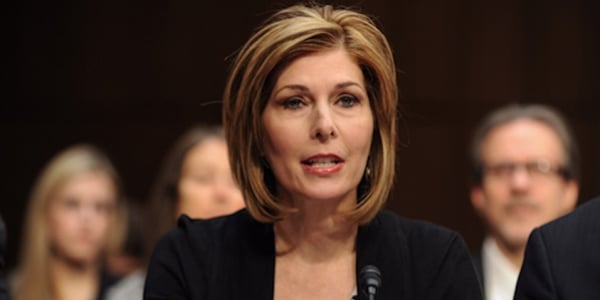 A former federal government agent has admitted to spying on investigative reporter Sharyl Attkisson when she worked for CBS News.

Attkisson said on her website the insider has identified former Deputy Attorney General Rod Rosenstein as the person responsible for the surveillance.

At the time, Rosenstein was the U.S. attorney in Baltimore.

In response to the admission, Attkisson and her family have filed a lawsuit against Rosenstein and four other men allegedly involved. The lawsuit contends the illegal surveillance was conducted against Attkisson and other U.S. citizens under a government operation based at the Baltimore U.S. Attorney's Office.

Attkisson, who has won five Emmys and the Edward R. Murrow award for investigative reporting, discussed the case in an interview with week with Glenn Beck.

Beck's publication The Blaze said the spying on Attkisson's laptop computers and telephones happened from 2011 to 2014 under the Barack Obama administration.

At her website, Attkisson explained: "The plaintiffs first acquired the details regarding key individuals involved in the surveillance in August, 2019, from a person involved in the wrongdoing who has come forward to provide information. Prior to that time, the government and its agents and representatives had denied that any such conduct had occurred, including denials in court pleadings and argument."

She said her complaint alleges that in 2011 "defendants Shawn Henry, Shaun Bridges, Robert Clarke and Ryan White, all of whom were government employees connected to a special multi-agency federal government task force based in Baltimore, Maryland, were ordered by defendant Rosenstein to conduct home computer surveillance on Attkisson and other U.S. citizens."

At the time, Attkisson was a CBS News investigative correspondent who was uncovering news about the Department of Justice's "gun walking" operation known as Fast and Furious.

Attkisson's reporting of the case later was recognized with an Edward R. Murrow award and an Emmy.

In the Obama operation, federal officials sold guns to criminals they believed could be traced to the Mexican drug cartels. However, authorities lost track of many of the weapons, and some ended up being used in drug cartel wars. 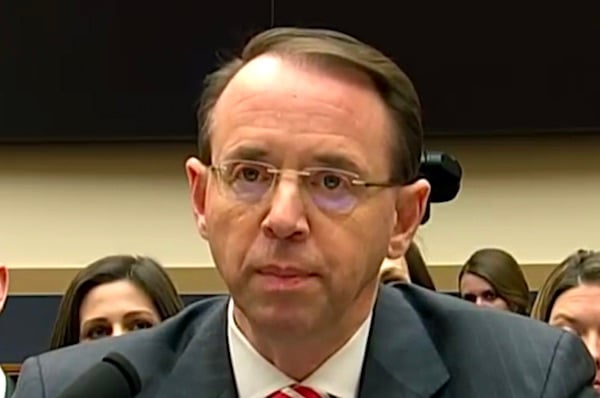 Attkisson said the "remote surveillance" continued as she reported on Islamic jihadist attacks on Americans in Benghazi, Libya, another major Obama scandal.

She also said "a former FBI Unit Chief has signed a sworn affidavit confirming that forensics prove U.S. government software was used in illegal surveillance on Attkisson and family."

Leslie Szwajkowski, an attorney, headed up the FBI’s Electronic Surveillance Technology Section. He says that a colleague asked him for help in examining Attkisson’s computer in late 2012. Szwajkowski says a forensics exam conducted by a technician with expertise in government surveillance tools confirmed that spyware proprietary to a federal agency was found in Attkisson’s computer. Szwajkowski says he and his colleagues were “shocked” and “outraged” to learn the government was spying on a journalist.

She said Szwajkowksi confirmed the "remote intruders" had full access to her files, photographs, keystrokes and internet activities.