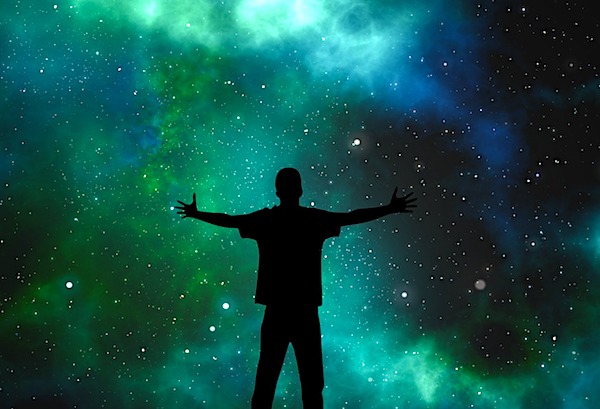 New York state has begun charging people a fee to look at the sky.

You have a free pass – so far – if you are looking at the sky from your own yard, apparently.

But if you would like to go to a state park where there's less light pollution, pay up.

A report from the Gateway Pundit included an image of the permit:

"Imagine this: You're out with your family in one of the parks in New York state where you can actually see the stars when it gets dark. You look up in the sky, see a constellation, and you point upwards to show your kids. Along comes a park ranger demanding to see your Stargazing Permit, and issues you a citation because you didn't know you needed such a permit," the Gateway Pundit said.

"That's right, the state of New York is now demanding us peasants give them money so we can look up at the sky."

"They also make you buy a permit if you want to dive into the water," said the Gateway Pundit. "It’s the 'regional diving permit' and it costs $80 for in-state residents and $125 for out-of-state. Want to run your metal detector over the dirt? Fork over $40, you peon, or end up in jail!"