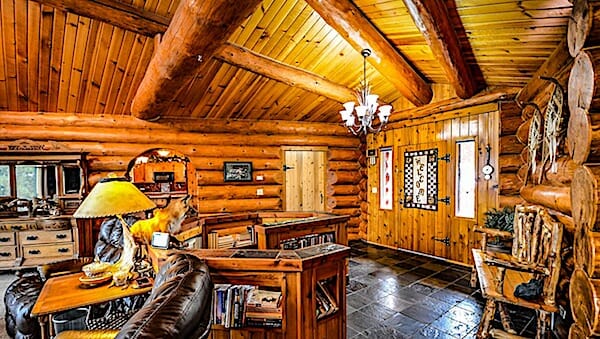 In an interview with MSNBC, she said she would make changes that would take effect in 2028, after she would be out of office.

"Climate change threatens every living thing on this planet," she said, the Washington Free Beacon reported

"What scares me is every time you go back to the scientists, they tell you two things. It's worse than we thought and we have less time," said Warren.

"That means we've got to be willing to do things, for example, like regulation. By 2028, no new buildings, no new houses, without a zero carbon footprint."

The Free Beacon explained: "Warren also backed regulation that would make light-duty trucks and cars carbon neutral by 2030, and all electricity production carbon neutral by 2035. Additionally, Warren said she would prohibit any new drilling either on federal lands or offshore, and promised to make 'environmental justice' a major focus of her fight against climate change."

She also has pledged to shut down nuclear plants and spend $1 trillion cleaning energy industry waste, which she said has been targeting minority communities.

"We also need to make environmental justice really at the heart of our climate plan. A central part of the plan for me is I want to put a trillion dollars into cleaning up the places that collectively we have destroyed as a nation and bringing them back," she said.

In the MSNBC interview, she didn't address the fact that even should the United States go entirely carbon-neutral, it would have little impact, since major industrial nations such as China and India are not on board.