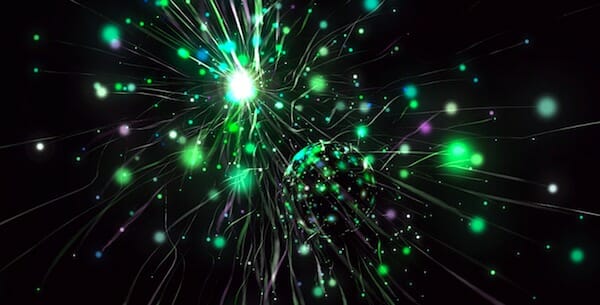 Triggering a devastating electromagnetic pulse, or EMP, attack that could kill millions is easier than many believe, according to a report by the Military Cyber Professionals Association.

It's widely known that an EMP attack generated by a solar storm or a nuclear blast detonated at altitude could destroy electronic systems and power across the nation, shutting down communications, transportation and commerce. Millions could die, because it likely would take years to rebuild the power grid.

But the report describes another method of generating an attack as the "poor man's EMP nuke."

An "amateur or terrorist" organization could easily generate an EMP that would disable the infrastructure or the electric grid through devices such as a Tesla coil or a Marx generator.

A Marx generator is an electrical circuit, first described by Erwin Otto Marx in 1924, that generates a high-voltage pulse from a low-voltage DC supply.

"Another device that can be an EMP source is the camera flash. This device may be an issue if a terrorist connects it to the wiring of a fly-by-wire jet," the report said.

EMP is a high energy, short duration discharge of radiofrequency energy that can disable electromechanical devices.

"It's particularly toxic at lower energy levels to microprocessors and computers," the report said.

"It can be created by a hydrogen bomb explosion at an altitude far above the surface of the Earth. A Marx generator or Tesla coil can also generate it. Other sources of EMP can be naturally occurring phenomena: Lightning, solar flares, and coronal mass discharges from the Sun can also produce EMP," the report said.

The threat from an EMP has been proven, the report noted. In 1962, the starfish hydrogen bomb test knocked out 300 street lights and telephone service in Hawaii, 890 miles away.

"In 1962, most electrical systems were electromechanical. Today most systems are run by microprocessors/computers, and these devices are far more sensitive to EMP," the report pointed out.

Short of bombs, there are other ways that would create problems.

The report noted the Marx generator has been used by researchers at the Sandia National Laboratories to pulse materials and computer systems. The Marx generator there is sometimes referred to as the Z Machine.

The Tesla coil, which can affect computers, "scales up well," the report said.

"A potent coil can be built for about $2000 within the means of any amateur or terrorist. The ground connects the whole electrical system, and there is no remediation if you create impulses into the ground system. When you open a circuit breaker with 3-phase power, it does not disconnect the ground," the report said.

That should be a worry.

"An EMP attack can disrupt the electric grid, banking, finance, hospitals, and transportation infrastructure. Manufacturing today is run by microprocessors (SCADA) and this lends it to be very vulnerable to this type of attack. Most, if not all, of civilian infrastructure is not hardened to an EMP attack. Some infrastructure even has a single point of failure," the report said.