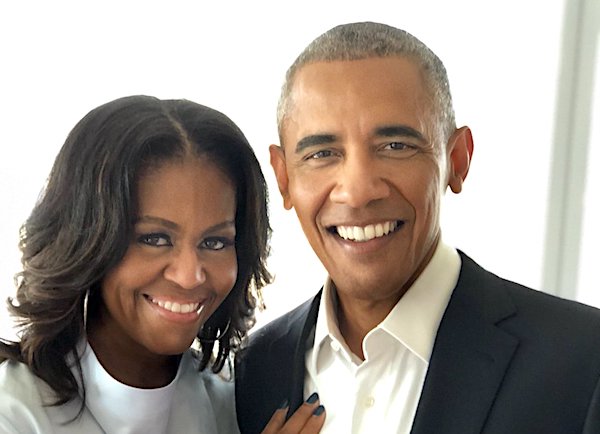 Reid, speaking ahead of his home state Nevada’s 2020 caucus Saturday, said in an NPR interview published early Wednesday that it would benefit Democrats to avoid a brokered convention. He also expressed hope that if the field remains crowded heading into Milwaukee (the host of the Democratic convention) the remaining candidates could reach an agreement to throw their collective support behind a single candidate.