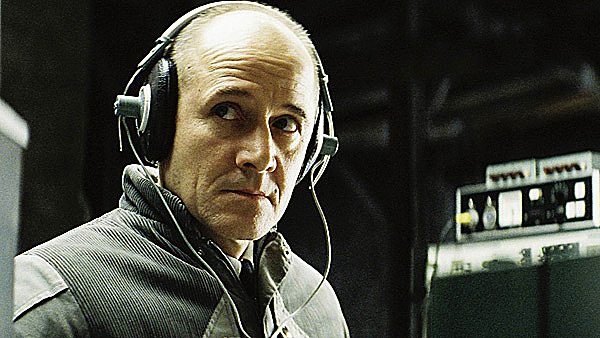 The FISA situation in Washington isn't at all good these days. That's the Foreign Intelligence Surveillance Act law that includes a special secret court to give permission to American agents to spy on Americans in some cases.

People now know that it was that procedure, that court system, through which the Obama administration submitted false information to obtain permission to spy on the 2016 Trump campaign. From those fake cases came the Russian collusion claim, the Mueller investigation, even the following failed coup attacks on President Trump.

And not all of those details are known yet – there continue to be several investigations going on into the possibly criminal activity in which Obama administration officials engaged.

Now the FISA law is up for renewal, and there are those who are hoping it will be fixed.

But they're not getting much help yet from the chief of the House Judiciary Committee, through which such legislation undoubtedly will move.

So two members of the GOP are calling House Committee Chairman Jerry Nadler, D-N.Y., insisting that he get to work.

Their goal is to make changes that would ensure that the intelligence community and law enforcement are deterred "from every again wielding their significant powers for political purposes."

But, they wrote, "We are at a loss in understanding the apparent lack of any recognition of the FISA abuse which occurred over the last three years, as recently itemized by Inspector General Horowitz: unlawful spying on a U.S. presidential campaign. Given that we expect to consider reform legislation shortly after we return from recess, it is critical we do not miss this opportunity to amend the law so no future president or presidential campaign must endure similar misuse of surveillance powers."

They warned Nadler, "Any legislation devoid of necessary reforms to address the abuses of the intelligence community against a presidential campaign and even our sitting president, including lies and fraud engaged in by top-level FBI officials, misses that mark. Reforms to FISA must ensure that the intelligence community and law enforcement are deterred from ever again wielding their significant powers against a president or presidential campaign based largely on a garbage 'dossier' and false 'evidence,'" they said.

"It is critical we do not ignore the real reason necessitating FISA reform at this moment in history. A U.S. citizen connected to then-candidate Trump became the target of the most intrusive surveillance our government conducts. The predication for this surveillance against Carter Page was a salacious and unverified 'dossier' filled with outright lies. Moreover, and potentially even worse for the integrity of our country’s intelligence apparatus, these lies may have been propagated as Russian disinformation intended to disrupt our presidential election, as described by Russia expert Dr. Fiona Hill in November 2019. People inside the top echelons of our nation's premier law enforcement agency appear to have allowed their disdain for a presidential candidate to cloud their judgment, eventually submitting to the Foreign Intelligence Surveillance Court surveillance applications predicated on political opposition research that was potentially part of a foreign nation’s malign influence operations," they charged.

The solution, they wrote, is for Nadler to work on the problem.

"We ask that you continue working in a bipartisan fashion to address FISA reforms, and do not ignore historic abuses directed against the campaign of a president you don’t support. This exercise cannot be partisan, as both parties and all Americans, regardless of political affiliation, should be confident in their own government’s impartiality under the law," the GOP members said.