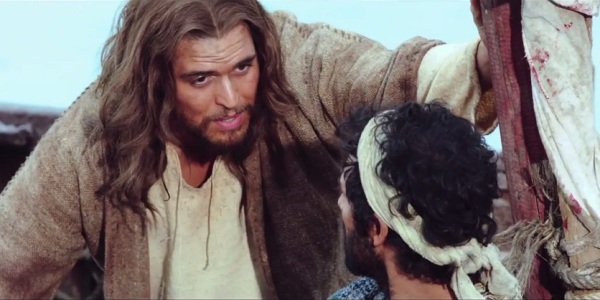 How would you like to get two quality movies – say, “Son of God” and “October Baby” – both priced super-low, and then get two more films of your choice, FREE! 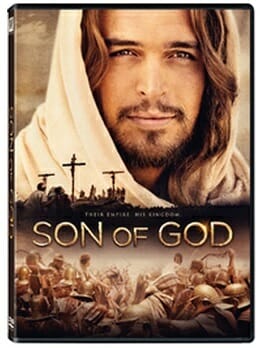 Repeat: Purchase any two movies at discounted prices – and then get two more movies of your choice absolutely free! (NOTE: Discount applies at checkout.)

Quantities of some of these films are limited, so check out WND’s Movies Super-Sale now.

A few of the offerings include:

The larger-than-life story of the New Testament gets a larger-than-life treatment in the stand-alone feature "Son of God." Told with the scope and scale of an action epic, the film features powerful performances, exotic locales, dazzling visual effects and a rich orchestral score from Oscar-winner Hans Zimmer. Portuguese actor Diogo Morgado portrays Jesus as the film spans from his humble birth through his teachings, crucifixion and ultimate resurrection. It marks the first motion picture about Jesus' life since Mel Gibson's "The Passion of the Christ."

John Bunyan, the faithful pilgrim, the tinker of Bedford, the immortal dreamer, has been one of the most influential men in history. Bunyan's birth was humble, his childhood poor, his upbringing godless but his impact on others was beyond calculation. Even today, 350 years after it was written, The Pilgrim's Progress continues to be a top seller. 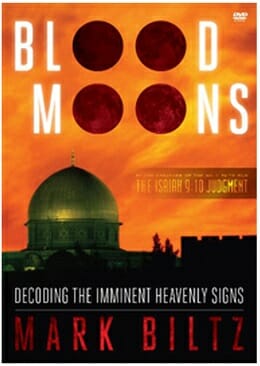 From the beginning, in Genesis, God declared He specifically created the sun and the moon to be used for signs. These heavenly bodies would be used as signals of coming dramatic historical events when the Creator of the universe would intersect with human history. But how do we unlock the code to interpret the signals? The key is found in the riveting WND Films documentary based on the book "Blood Moons: Decoding the Imminent Heavenly Signs" by Pastor Mark Biltz. In this DVD, Biltz shows how throughout history God, the Master Timekeeper, has used the heavenly bodies to communicate to us when significant events would happen.

This must-have, fascinating look at the Sabbath and its universal meaning in our lives looks back across the centuries to uncover the history of the Sabbath. Hosted by award-winning actor and narrator Hal Holbrook, this five-part documentary series traces the amazing history of the Sabbath in human history. Using the earliest written records to discover the foundations of human time, it exposes past and current political and religious intrigue regarding the seventh day and uncovers hidden truth about the future of the Sabbath. 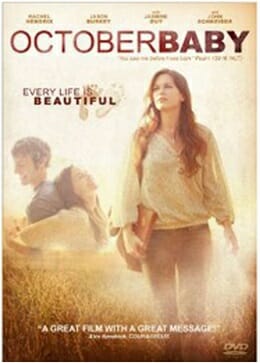 As the curtain rises, Hannah slowly steps onto the stage for her college theatrical debut. But before she can say her first lines, Hannah -- unscripted -- collapses in front of the stunned audience. Countless medical tests and all other signs lead the doctors to one underlying factor: Hannah's difficult birth. This revelation is nothing compared to what she then learns from her parents: She was actually adopted -- after a failed abortion attempt. Bewildered, angry and confused, Hannah turns to Jason for support, her oldest friend. Encouraged by his adventurous spirit, Hannah joins his group of friends on a Spring Break road trip, embarking on a journey to discover her hidden past -- and find hope for her unknown future. In "October Baby," Hannah finds that life can be much more than what you planned.

Would you like to know the specific day of the Lord's return? Pastor Mark Biltz of El Shaddai Ministries believes he knows -- the exact day, if not the specific year. It is laid out in a series of two DVD teachings produced by WND Videos called "The Feasts of the Lord."

"The Last Pope?" is a documentary from WND that travels to Rome, Geneva, Belfast and the U.S. to discover the story of venerated Irish prophet St. Malachy. Lost away inside the Vatican archives for 400 years, Malachy’s Prophecy of the Popes emerged in the late 1500s at a time of great papal upheaval. Heralded at the time as a miraculous development, the origin and early years of the prophecy are cloaked in murky mysticism. According to the Prophecy of the Popes, a time of vast biblical significance is now at hand. "The Last Pope?" includes medieval historians, Vatican-affiliated experts, authors (including Tom Horn and Chris Putman, co-authors of "Petrus Romanus: The Last Pope Is Here") and others. From Ireland to Italy, "The Last Pope?" tells a riveting story of eschatological intrigue. This is the best and most objective documentary look at the controversy facing Pope Francis from the moment he began his papacy. 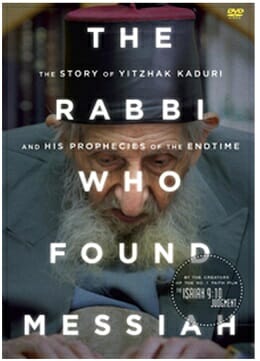 Mystical death curses. Visions of Messiah. A renowned world political leader under the threat of death. Religious leaders in absolute shock. A cryptic death note. The story is shocking. The story is true. The story is still unfolding today!

This is the sensational story of Rabbi Yitzhak Kaduri, the 108-year-old rabbi who declared the name of the "real Messiah" and further proclaimed that Messiah would not come until a certain renowned leader of Israel was dead. This WND Films documentary is based on the book "The Rabbi Who Found Messiah" by Carl Gallups. Renowned Messianic Rabbi Jonathan Cahn, New York Times bestselling author of "The Harbinger," appears with Gallups. They give insight into the messianic Jewish perspective, Hebrew messianic expectations and the profound nature of Rabbi Kaduri's amazing pronouncement.

LIMITED-TIME OFFER: Again, this is just a small sampling of the dozens of terrific films available – while supplies last – in WND’s first-ever “Movies Super-Sale’,” where you buy 2 films at a reduced price, then get 2 more free! (Remember: Discount applies at checkout.)