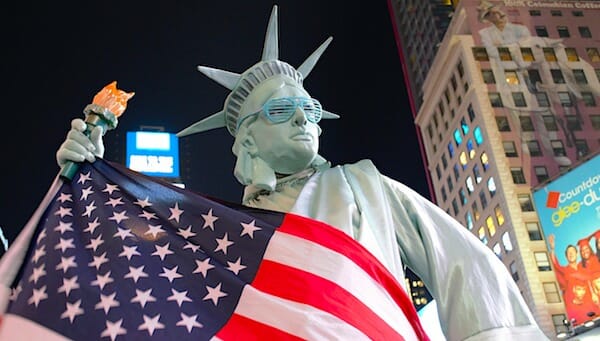 The Hamas-linked Council on American-Islamic Relations is calling on an Indiana councilman to step down after he shared on Facebook a post that said Muslims should obey U.S. law.

Roger Stewart, a member of the Kokomo Common Council, was elected last week by the Howard County Republican Party, the Associated Press reported. He replaced Greg Jones, who resigned Jan. 17, after Facebook posts from 2015 deemed "Islamophobic" were spotlighted.

Stewart, last February, shared a Trump supporter's post on his private Facebook account that said: "I refuse to bend, twist or change to make Muslims feel comfortable in MY COUNTRY. They either adhere to our laws or leave! THIS IS MY COUNTRY! Understood???"

He also shared a post with a photo of Muslim Rep. Ilhan Omar, D-Minn., saying anyone who took the oath of office on a Quran is a traitor.

The AP reported Stewart said Tuesday that he was "incredibly sorry" if he had "shared something offensive to anyone."

But he refused to resign.

"I am an imperfect Christian (who) is also a proud American," Stewart said in a statement to the Kokomo Tribune. "I served our United States proudly as an Army veteran. I take full responsibility for my shared post. These views do not represent my colleagues, friends, or family."

CAIR's national spokesman, Ibrahim Hooper said, "Just as we called for the resignation of the previous Islamophobic official (Jones), we urge Mr. Stewart to resign from his post and for a person who understands constitutionally guaranteed religious freedoms to be appointed in his place."

Ibrahim Hooper, spokesman for the Council on American-Islamic Relations (CAIR)

Robert Spencer, director of Jihad Watch and a prolific author on the global threat of Islamic supremacism, didn't see a problem with the Facebook post Stewart shared, arguing "no one who doesn't intend to obey U.S. laws should be here."

Regarding the Quran, he pointed out it "calls for warfare against and the subjugation of unbelievers, second-class status for women, hatred of Jews, and more."

"So a case can be made that Stewart was right. At very least, the public discussion should take place," he said. "The idea that one cannot even raise questions about the wisdom of oath-taking on the Quran is in line with the Left's sinister and increasingly open authoritarianism, but it is not in line with the American principle of free inquiry."

Spencer also wrote that the AP doesn't bother to mention that Islamic law, or Shariah, "mandates second-class status for non-Muslims in women, death for homosexuals, warfare against and subjugation of unbelievers, and more that is plainly at variance with U.S. constitutional law."

"The fact that he is being called upon to apologize and resign for making them is a sign of how much Hamas-linked CAIR has made inroads into the public square, and stigmatized any honest discussion of the motivating ideology behind jihad violence."