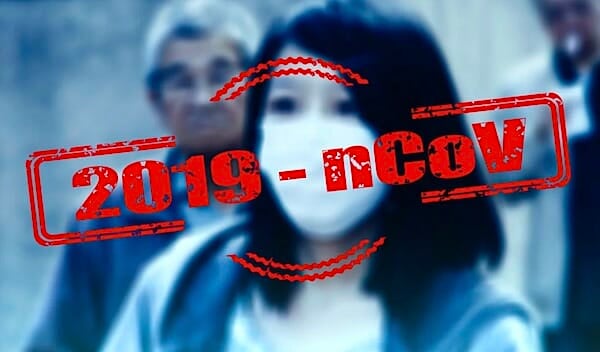 The messaging from China is clear: Coronavirus patients who are isolated are feeling good enough to be dancing.

But the word from the World Health Organization on Tuesday was different: The infection is a "very grave" threat to the world.

It was the Chinese government that posted a video of the festive atmosphere for some patients:

TRENDING: The Bush Clan opens a 'second front' against Trump

Summit News reported, "Apparently keen to offset video footage of screaming Chinese people being abducted from their homes and taken to detention camps, the ruling Communist Party put out a video showing 'mild' coronavirus victims housed in a 'temporary hospital' being directed to dance by workers in hazmat suits."

The information comes from the People's Daily, the official mouthpiece of the Central Committee of the Communist Party of China, which controls information delivered to the public.

The report said: "It shows what are purported to be 'infected patients with mild syndromes' dancing to Chinese music. Some of them appear to be less enthusiastic than others and one is reminded of the mandatory exercise sessions in George Orwell’s 1984,"

The images conflict with reports of patients being forcibly taken from their homes and apartments.

The report said shocking video footage from China showed a woman who was trying to escape the coronavirus quarantine falling to her death from a high-rise building.

The Washington Examiner reported the concerns of WHO Director-General Tedros Adhanom Ghebreyesus.

He said the virus' threat extends beyond China, noting the death toll passed 1,000, with more than 43,000 infected.

"With 99% of cases in China, this remains very much an emergency for that country, but one that holds a very grave threat for the rest of the world," Tedros said.

Something's coming, folks – and we must become 'self-dependent'

Steele dossier may have been shared with top Biden adviser