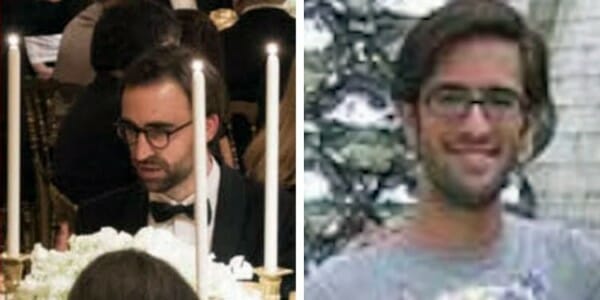 The inspector general for the nation's intelligence community must deliver "documentary evidence" about the "whistleblower" whose hearsay evidence was used as the basis for the Democrats' impeachment campaign against the president.

Or he might get reported to the Department of Justice himself.

It is U.S. Rep. Devin Nunes, R-Calif., a leading investigator of the origins of Obama's probe of the Trump campaign, who issued the threat, the Washington Examiner reported.

He wants access to the "documentary evidence" regarding the whistleblower, reported to be CIA analyst and Obama administration holdover Eric Ciaramella.

Nunes, the top Republican on the House Intelligence Committee, says he's given Inspector General Michael Atkinson until Friday to come up with the information.

The Examiner said it obtained a letter asking for more information about the timeline and procedural protocol "used to vet the whistleblower complaint that centered on Trump's July 25 phone call with Ukrainian President Volodymyr Zelensky."

Nunes said there were a number of indicators of "unusual handling" of the complaint.

For one thing, the form used by whistleblowers to file complaints was altered to allow second-hand evidence just in time for Ciaramella's complaint, which was hearsay.

The Examiner reported House Minority Leader Kevin McCarthy, R-Calif., and Rep. Jim Jordan, R-Ohio, first raised concerns along with Nunes about the process in a Sept. 30 letter to Atkinson.

Atkinson previously has claimed that the change in the form to allow hearsay information had no connection to the timing of the whistleblower complaint against the president.